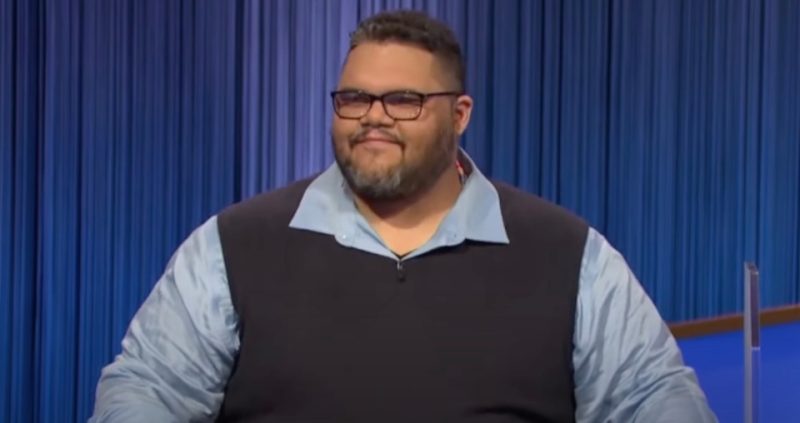 JEOPARDY! champ Ryan Long has revealed he was rushed to the hospital and almost died just months before his impressive winning streak.

The 39-year-old saw his successful run end on Monday night when he was taken down by Eric Ahasiac.

ABCJeopardy! champ Ryan Long revealed he was rushed to the hospital just months before his winning streak[/caption]

Ryan opened up on the official Jeopardy! site and recalled just how he ended up the famous game show, after initially applying for the “online test in September of 2020.”

This led to a “Zoom audition.”

“I was not the most confident person in the world, but I did it, thinking the whole time, ‘There’s no way they’re ever gonna let my mug on TV,’” Ryan- who was off from work on medical leave- thought at the time.

He continued: “Still, I was happy I’d actually tried. At least I could say that. Life went back to normal, I got better, and in early January, I went back to work.”

However, things took a turn: “Then COVID came knocking.”

Ryan said: “I had managed to avoid getting sick the entire previous year, but after a few days back at work, my luck finally ran out.

“It went bad pretty quickly. I ended up in the hospital for two and a half weeks…”

Ryan’s situation looked bleak as he recalled: “The hospital staff brought it home to me pretty quickly that they weren’t sure I’d make it.

“I still keep the picture my doctor gave me of my saturated lungs on my phone, as a reminder of how close I came to never seeing my son again.”

Ryan has a son named Nathan and previously said he would use his show winnings to bring his child to California.

“The only thing I have planned is taking my son on a trip, he wants to come out here- he’s been curious about what I’ve been doing,” Ryan told Jeopardy! host Mayim Bialik during his run.

Thankfully, Ryan was able to recover as he shared on the site: “… The experience taught me not to take anything for granted, and it relit a fire in me that I thought had gone out a long time ago: the fire to do something with my life.

“I remembered that life wasn’t just about survival; I wanted to actually live and not just ‘get through.’”

After 16 consecutive wins, Ryan saw his long run on the show end on Monday, June 6- a streak that saw him earn $299K in total.

However, many fans wondered if the rideshare driver “threw the game” due to his unexpected struggles.

“Ryan Long was ready to go home. He definitely threw that game,” one viewer suggested on Twitter.

Another agreed: “What the hell was that? Ryan stopped ringing in!”

Despite his loss, other fans praised the Philadelphia native on his success as one wrote: “Ryan Long, you’re one of my favorite Jeopardy contestants! See you at the Tournament of Champions!”

Another winner that Ryan will play alongside at the tournament will be Mattea Roach, who earlier this year wowed the country with her 23-game winning streak.