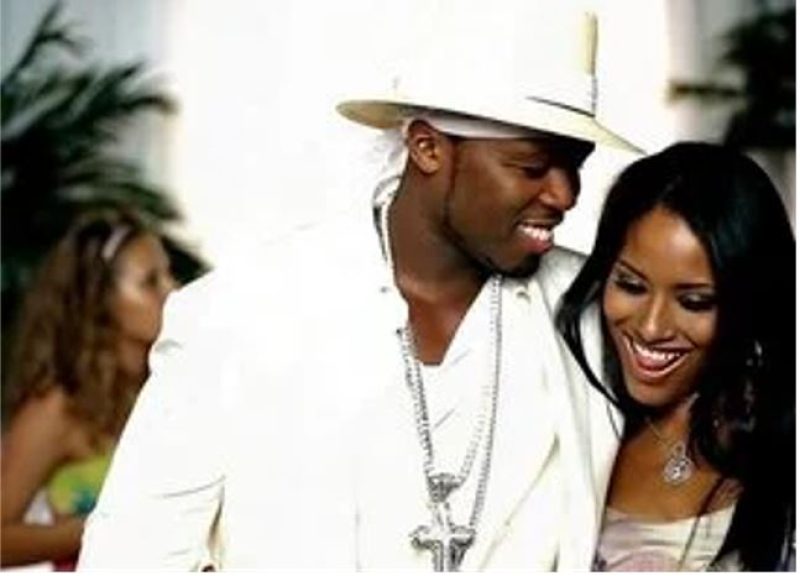 PASHA Bleasdell became a style icon after she starred in some of the biggest music videos of the Noughties.

The model and dancer, who has died aged 38, was celebrated as a “video vixen” for her glam performances with Nelly, 50 Cent, Sean Paul and Pharrell Williams.

Tributes poured in today from shocked fans who remember her raunchy dance moves and effortless style.

It posted a gallery of pics from magazine photoshoots at the height of her fame.

A look at the life of rapper Trouble

One admirer wrote on Twitter: “Pasha Bleasdell is a legend.

“The jean vest with no shirt/bra… the Kangol with the wash and set… my God we stole all her styles from the music videos.

Another said: “We were just talking about the importance of Video Vixens in hip-hop.

“RIP to Pasha de Matas Bleasdell. A true blue legend in the game.”

The Canadian-born model – sometimes credited as Pasha de Matas – was still a teenager when she landed a starring role in one of the biggest chart hits of its time.

She is seen writhing with Nelly in the video for his 2002 smash hit Hot In Herre.

The single shot to number one in the US and the video is still popular today with 169million views on YouTube.

Pasha appeared in dozens of other videos, most notably Pimp alongside rapper 50 Cent and Gimme The Light by Sean Paul.

She was also in Tit 4 Tat by Fabolous featuring Pharrell Williams.

More recently Pasha has kept a low profile and not much is known about her private life.

But in 2011 she showed off her collection of high heeled shoes and spoke of her love of clubbing in an interview with a fashion blogger.

Music video legend Director X – who hired her for Hot In Herre and many others – shared the tragic news of her death last night.

Alongside a mashup of her best on-screen moments, he wrote: “We lost a friend yesterday.

“If you made videos in 2000s or were around to watch them you know Pasha.

“We met her doing background work on the set of Donnell Jones Where I Want To Be, from there we put her in the mix.

“It was a wild ride from then on. I’ve put her in a million videos and spent just as much time hanging out.

“She was always genuine and cool. Never brought drama to set of life.

He added: “I hold on to my memories of you with love. Rest in Power Pasha.”

Instagram/Director XPasha, left, was known for her starring role in Nelly’s blockbuster video Hot In Herre[/caption]