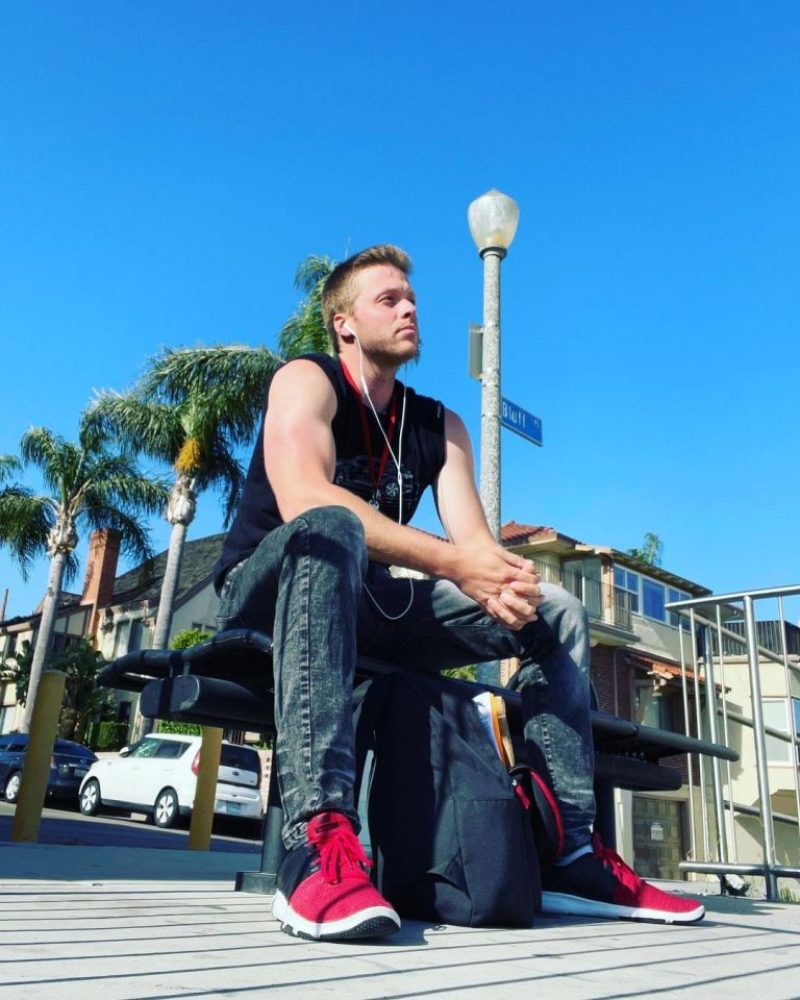 JACK Wagner’s son Harrison has passed away and shared a cryptic post days before his untimely death.

The General Hospital star’s son died on June 6 at the age of 27.

Harrison shared a message with his followers about his feelings on Instagram, along with a snap of him sitting on a park bench with headphones in his ears.

He captioned the post: “Focus. YOU are left with YOU and your thoughts.”

The comments have since flooded with fans expressing their condolences after the actor’s passing.

Another echoed the thought, writing: “Omg! Can’t believe he is gone!! RIP”

A third wrote: “my heart breaks for your family. RIP”

And a fourth said: “I’m heart broken I kept praying you were doing great..”

According to the LA County case report, and confirmed by The Sun, Harrison was found dead in a parking lot in Los Angeles.

The cause of death is currently being investigated by the medical examiner.

At the time, Jack took to Twitter to update fans.

Despite the concern, he was later returned to his family.

Aside from Harrison, Jack and Kristina are also parents to 32-year-old son Peter.