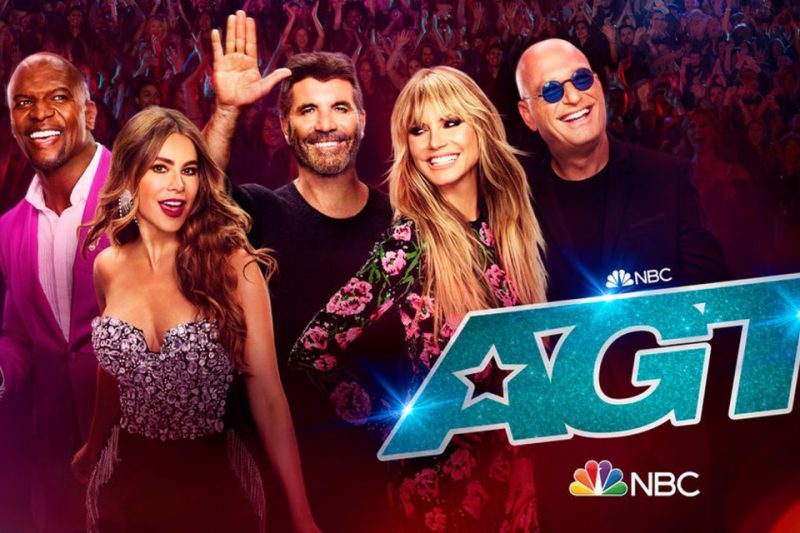 AMERICA’S Got Talent always gives entertainers the opportunity to display their talents to millions of viewers around the world.

Similarly, the 2022 edition features unique performers on stage as well as judges who are regular faces on the show.

Since its inception in 2006, America’s Got Talent, popularly referred to as AGT, has been an instant hit among viewers.

Fans can watch AGT live on NBC every Tuesday night at 8pm EST or stream it through Hulu and Peacock.

AGT BACK ON TV

AGT is returning in 2022, find out if last year’s host is back for more

Who are the judges of America’s Got Talent 2022?

The judges for Season 17 of America’s Got Talent 2022 include:

In addition to the judges, Terry Crews serves as host of the show.

In September 2021, Season 16 of America’s Got Talent came to an end and crowned a new winner.

The winner was Dustin Tavella, who became the third magician to win, behind season 9 winner Mat Franco and season 13 winner Shin Lim.

“Thank you guys so much. This is absolutely amazing,” Tavella said at the time.

“Before ‘AGT,’ I just never could’ve imagined my two worlds colliding – My passion for my magic and my story about my family.”

That season has since been described as the closest vote ever, by host Terry Crews and the most competitive final ever, by judge Simon Cowell, via USA Today.

Along with the $1million prize, Tavella also took home the headliner status for a Las Vegas residence.