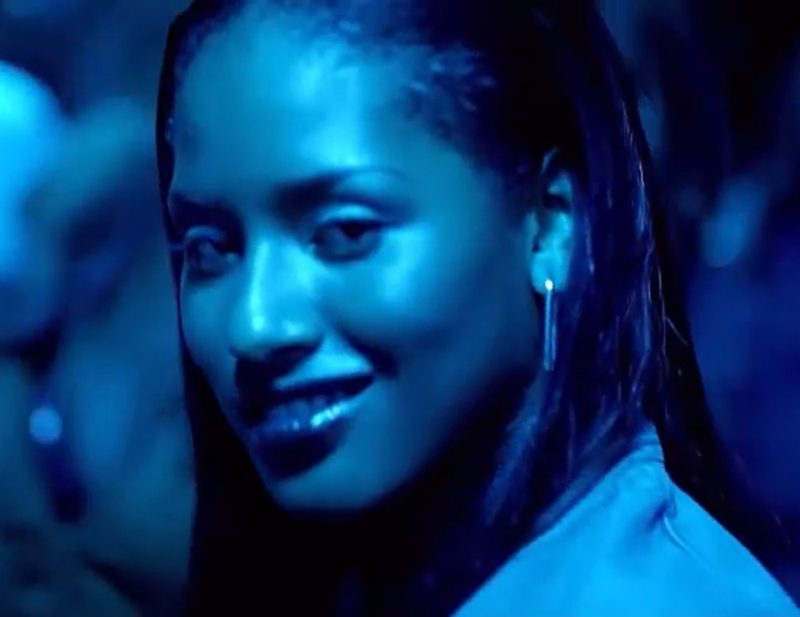 PASHA Bleasdell is “DEAD” at age 38, a tragic post from a peer confirmed.

Director X, who was behind many of the model’s famous music video appearances, paid tribute to her on June 6th.

Instagram/Director XPasha Bleasdell, who starred in Nelly’s Hot In Herre music video and many others – has died at age 38[/caption]

Pasha, who famously appeared in Nelly’s Hot In Herre music video as well as many others, has died.

Director X – who has helmed more than 100 music videos including the 2002 hit – shared an Instagram post on June 6th, 2022 confirming the heartbreaking news.

It was captioned alongside a mashup of her on-screen moments: “We lost a friend yesterday.

Director X continued, “If you made videos in 2000’s or were around to watch them you know Pasha.

“We met her doing background work on the set of Donnell Jones ‘Where I Want To Be’ from there we put her in the mix.

“It was a wild ride from then on. I’ve put her in a million videos and spent just as much time hanging out.

“She was always genuine and cool. Never brought drama to set of life.”

Hot In Herre – the video for which has 147M YouTube views and was Nelly’s first Billboard number 1 – was far from Pasha’s only major moment.

The beautiful model who appeared with the rapper was dubbed “a video vixen,” a title fondly given to women who starred in hip hop music videos in the aughts, per HITC.