Is Neve Campbell starring in Scream 6? 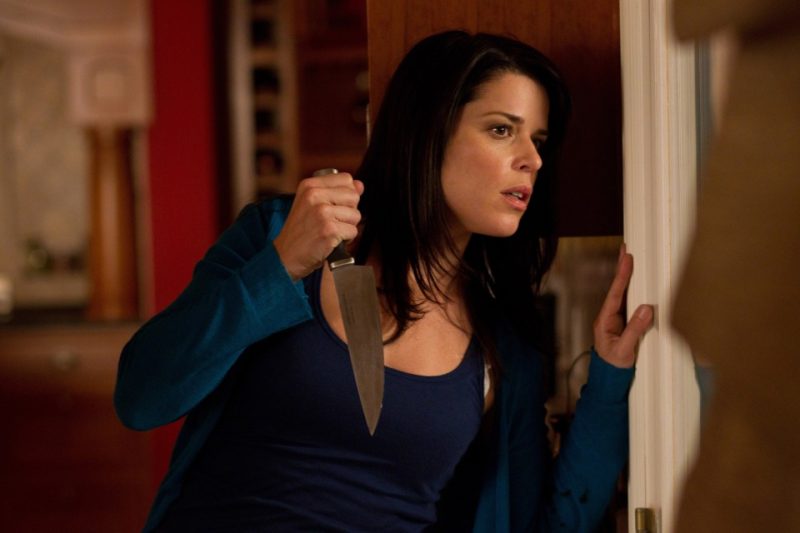 SCREAM 6 will mark the sixth film in the iconic franchise that dates back to 1996.

Since the beginning, Neve Campbell has portrayed the role of Sidney Prescott and revealed in June 2022 if she will be returning.

RexNeve Campbell starred as Sidney Prescott in the Scream franchise[/caption]

Is Neve Campbell starring in Scream 6?

However, she revealed that she will not be returning for Scream 6.

“Sadly, I won’t be making the next ‘Scream’ film,” Campbell told Variety.

Where is the original Scream movie cast now?

“As a woman I have had to work extremely hard in my career to establish my value, especially when it comes to ‘Scream.’ I felt the offer that was presented to me did not equate to the value I have brought to the franchise.”

She continued: “It’s been a very difficult decision to move on. To all my ‘Scream’ fans, I love you. You’ve always been so incredibly supportive to me. I’m forever grateful to you and to what this franchise has given me over the past 25 years.”

At this time, it remains unclear how much Campbell was offered.

Scream 6 is scheduled to be released on March 31, 2023, and will star Jenna Ortega, Courteney Cox, Hayden Panettiere, and Melissa Barrera.

What have fans said about Neve’s decision?

As soon as the news started to spread, several fans took to Twitter to thank the star for her iconic role.

“thank you neve campbell for giving us sidney prescott! one of the most iconic final girls in horror history! your impact on the scream franchise won’t be forgotten,” one user wrote.

“i have always loved neve campbell and sidney prescott. it will be strange without her in the film, but we got to watch and love her for 5 movies that concluded with a current successful end to her arc. she passed the torch and now gets to move on. bittersweet day for the fandom,” another said.

Others went on to demand that the franchise pay her more.

APNeve will not be returning for Scream 6[/caption]

“PAY NEVE CAMPBELL EVERY DIME SHE WANTS,” one user wrote.

“SCREAM belongs to Neve Campbell. They should be paying her pretty much whatever she wants at this point,” another added.

“Neve Campbell deserves to be paid what she’s worth because she played a VERY large part in making this franchise what it is today. She’s a legacy character & doesn’t deserve to be stiffed. I’m glad she knows her worth & isn’t backing down from it,” a third said.

What else has Neve Campbell starred in?

Campbell’s career dates back to the early 1990s, and while she might be known for her role in the Scream franchise, she has portrayed several other characters.

Over the years, Campbell has also been seen in House of Cards, The Lincoln Lawyer, The Philanthropist, Grey’s Anatomy, Lost Junction, Party of Five, and Catwalk.

She is also scheduled to star in the upcoming series Twisted Metal.

Due to her successful career, she has been able to amass an estimated net worth of $10million, according to Celebrity Net Worth.