Actors on Actors season 16: Who is in the lineup? 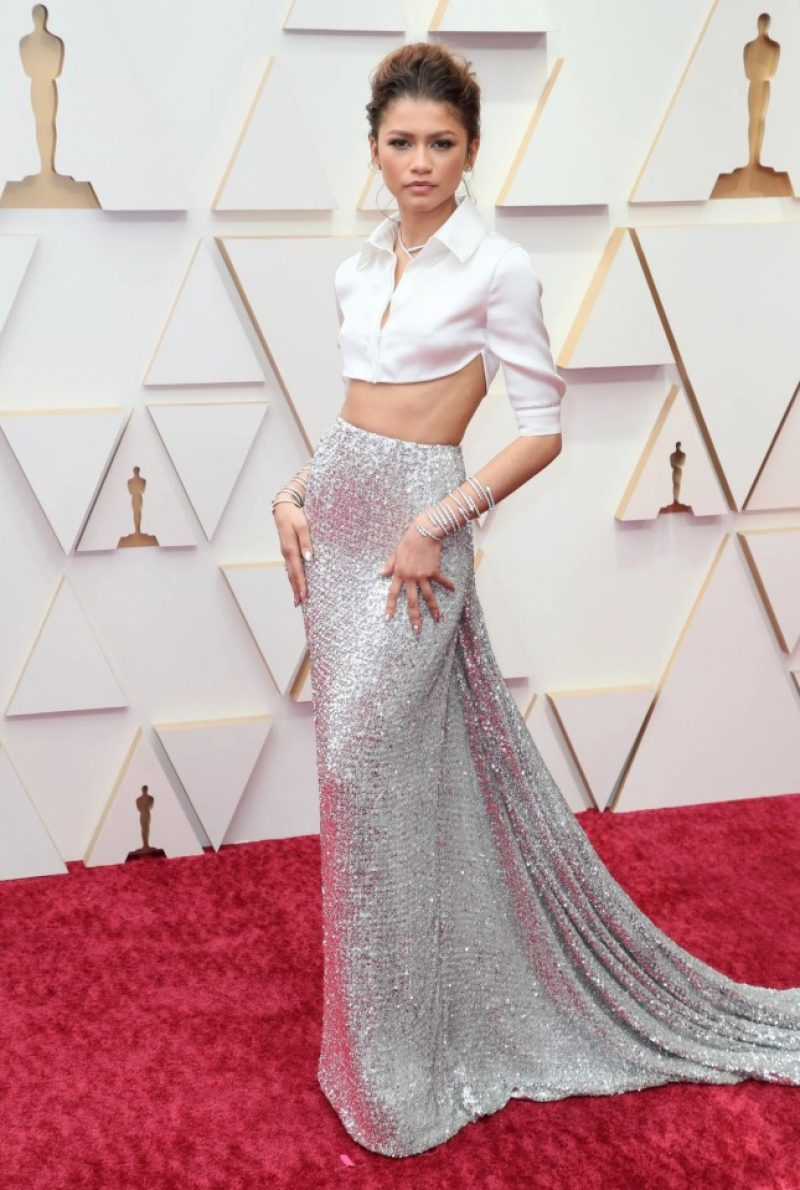 ON June 6, 2022, Variety revealed the lineup for their famous series Actors on Actors.

Actors on Actors is a series from Variety that consists of two actors having one-on-one conversations about their craft.

Who is in the lineup?

Variety detailed the lineup for the upcoming season of Actors on Actors on Monday.

The following actors are set to sit down together to discuss the craft of acting.

This season is the first season that was filmed in person as the last two years it filmed virtually due to the Covid pandemic.

12 Celebrities who gave up major roles, from Zendaya to Zooey Deschanel

The official Actors on Actors magazine edition will hit newsstands on June 8.

Josh Brolin from Outer Range will also join in conversation with a mystery guest, per Variety.

LOVE IS IN THE AIR

When does Actors on Actors season 16 begin?

Viewers can watch the interviews with the famous actors beginning on June 7, 2022.

The first season of Actors on Actors premiered on December 21, 2014.

Actors on Actors is created by Variety Studio and has won the  Daytime Creative Arts Emmy Award for Outstanding Special Class Series.

Many award-winning actors have joined for previous seasons of the Variety series.

How can I watch?

Variety’s various social media channels will have the interviews available to watch.

Previous seasons of Actors on Actors are available on YouTube for free.

In addition, the interviews will be compiled into four episodes that will air on PBS SoCal June 17 at 8pm PST.

All of the episodes will stream on pbssocal.org and the PBS app following the premieres.