Why is Harry Styles partnering with Everytown? 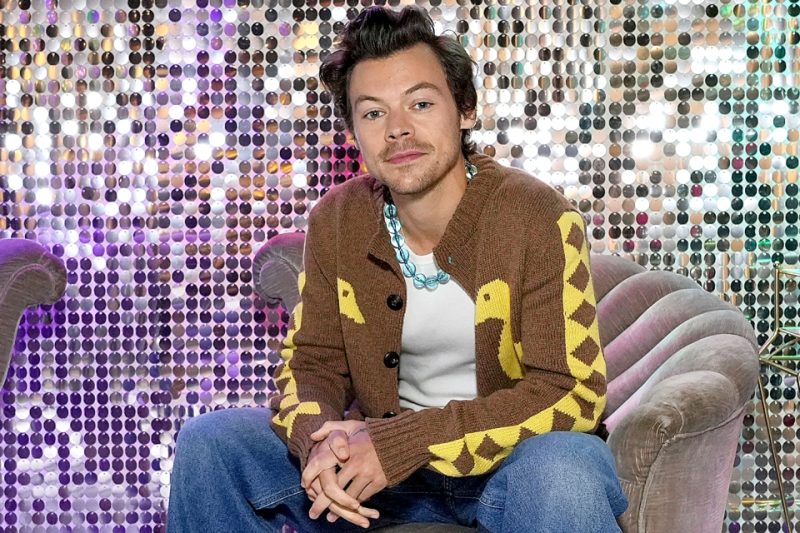 HARRY Styles is known for his prolific music performances on stage and for recording quality music in studios.

He has decided to use his influence to raise awareness of gun laws in the United States.

Why is Harry Styles partnering with Everytown?

On May 27, 2022, Harry Styles announced he was partnering with Everytown for Gun Safety on his upcoming Love On Tour.

In an Instagram post, Harry explained the reason for the partnership stating: “Along with all of you, I have been absolutely devastated by the recent string of mass shootings in America, culminating at the latest in Robb Elementary School in Uvalde, Texas.”

He concluded: “On our North American tour, we will be partnering with Everytown who work to end gun violence, donating to support their efforts, and sharing their suggested action items.”

As a result, Harry will be donating the proceeds from his tour to Everytown.

His partnership comes in the wake of the school shooting in Uvalde, Texas that left 19 children and two teachers dead.

Who is Harry Styles?

Harry Styles was born on February 1, 1994, in Redditch, United Kingdom.

Harry is a well-known singer, songwriter, and actor who rose to fame in 2010 after competing in the British music competition series, The X Factor.

After his elimination from the competition, he joined the boy band One Direction.

As a result of his hit singles, albums, and performances, Harry has earned several accolades such as one Grammy Award, one Ivor Novello Award, one American Music Award, and two Brit Awards.

What is Harry Styles’ net worth?

As of May 2022, Harry Styles has an estimated net worth of approximately $80million, according to Celebrity Net Worth.

His main source of wealth is said to be from the earnings from his music career.

He has also earned income from some movies he has featured in.

Additionally, he earns income from brand endorsements and sponsorships.