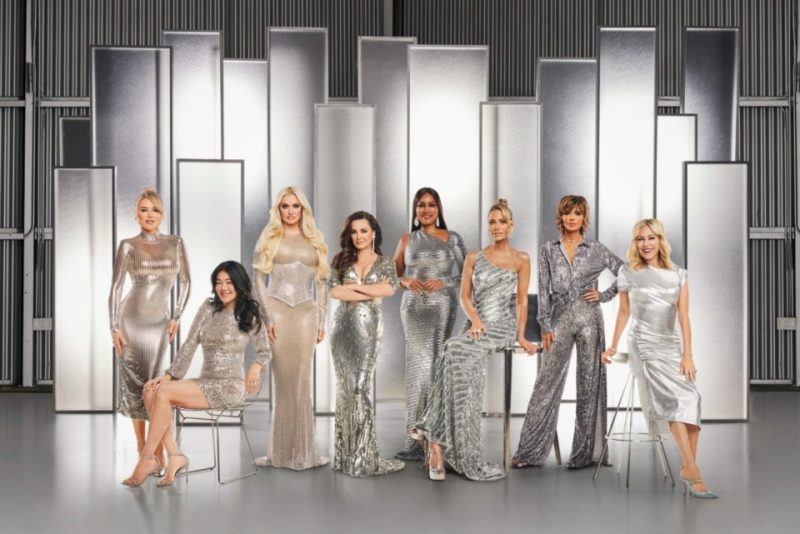 The news comes after the longtime castmember received major backlash for making “out of touch” comments.

According to SoapDirt, 50-year-old Lisa Rinna “is reportedly considering making season 12 her last.”

The Bravolebrity has been a cast member of RHOBH since joining for season five in 2014.

She’s been bringing the drama ever since, alongside her costars including long-time Housewives Kyle Richards, 53, and Erika Jayne, 50.

The Sun has reached out to Lisa’s representatives for comment.

This comes after Lisa received backlash for remarks she made on a recent episode of the popular series.

Sitting down at her husband Harry Hamlin’s 70th birthday, she discussed the recent gunpoint break-in of Dorit and Paul Kemsley’s Encino Hills home.

Paul, also known as PK, opened up to Lisa about the shocking robbery, which had happened two days earlier.

“They basically only got purses, 30 purses, and my watches,” he reassured her.

Happy that his wife and two kids were safe, the businessman added: “I don’t really care about the f**king watches.”

“No you don’t, of course you don’t,” replied Lisa.

He continued: “My most expensive watch was 60 grand.”

“That’s okay,” commented Erika, sitting next to him.

But it was Lisa’s response that got fans talking as she said: “You know what, that’s nothing, actually.”

Viewers were unimpressed that the Rinna Beauty mogul dismissed $60K as “nothing.”

Taking to Twitter, one wrote: “60 grand is nothing, Lisa. Really? So out of touch with reality.”

Another scathed: “Jesus these privileged, a******s are tone-deaf.”

A third gasped: “60 grand is nothing? Lord have mercy!”

It’s been a difficult year for Lisa, after her mom Lois passed away aged 93 at the tail end of 2021.

While she was dealing with the loss of her mother, the TV star’s eldest child, 23-year-old Delilah also revealed last year that she had suffered from a variety of medical emergencies.

However, earlier this year, she celebrated six months of sobriety.