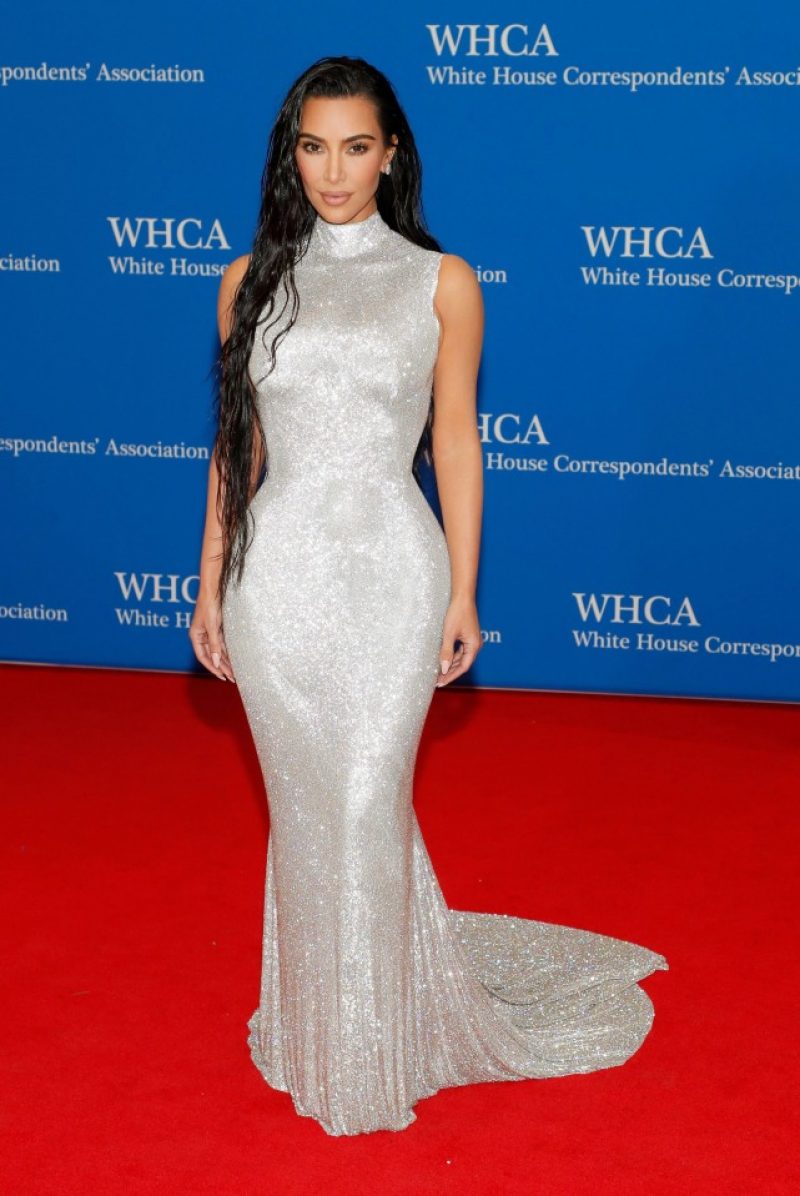 FANS have blasted Kim and Khloe as hoarders after the sisters showed off their ever-growing food and clothing collections.

The Kardashians stars recently flaunted their enormous closets and pantries filled to the brim with expensive items.

Kim has a clothing archive with over ‘30,000 pieces’Getty Images – GettyGettyKhloe boasted her kitchen filled to the brim with food and snacks[/caption]

But fans have not been impressed, as many took to Reddit to rip the famous family as high-level hoarders.

“The hoarding is disgusting in my opinion. From Kim’s 30,000 piece (and growing) clothing ARcHiVe to the pantry and fridges of Khloe and Kris – all of it is so gross and so wasteful,” one wrote.

“I grew up in a house of hoarders so seeing it come on the screen multiple times definitely stressed me out. It doesn’t matter how ‘organized’ it is, or how they insist they live a ‘minimalist lifestyle’ it’s hoarding.

“If this was any other regular family people would be suggesting they get help or sign them up for a TLC show,” they ranted.

Read more on Kim and Khloe

Kim ripped for getting a huge WAREHOUSE to fit 30,000 of her favorite clothes

Others echoed their agreement in the comments section, noting the massive clothing collections the sisters have, as well as their kitchens overflowing with food.

“The kitchen stuff is clearly overconsumption because I don’t know why you would need 14 different types of cereal or 300 packets of whatever. These items will expire and end up in the trash.

“They have large pantries and fridges and organise them accordingly to dissuade the audience and cover up for their clear overconsumption,” one agreed.

A second mentioned: “The wasted food in their kitchens bothers me more than Kim keeping her clothes.”

A third remarked: “It’s absolutely gross. Especially now with the cost of groceries basically doubling for me, to see all this wasted food is gluttony.

“They feel valuable only when they purchase masses of designer goods. They don’t value anything else other than their looks which have also been purchased..”

“It is gross and I’m sorry, but Kim keeping every red carpet look is so vain and unattractive,” a fourth seethed.

A final contributed: “It is absolutely disgusting and I hate that we’ve normalized this exorbitant consumerism. I know it doesn’t help that I tune in and basically help fund their shopping addictions but yeah.”

On this week’s episode of The Kardashians on Hulu, 37-year-old Khloe took viewers inside her epic $37m Calabasas mansion as she moved in with her daughter True, now four, and baby daddy Tristan Thompson, 31.

She gave her mom Kris Jenner, 66, and Corey Gamble, 41, a tour of the stunning home, featuring an epic walk-in pantry, home cinema, and beautiful master bedroom.

But it was Khloe’s incredible closet left many viewers with their jaws on the floor.

Walking into the huge space, Khloe showed off her stunning collection of Birkin bags and Kellys.

Both designs are by French fashion house Hermes, with the Birkin recognized as a status symbol that is adored by everyone from Victoria Beckham to Kate Moss to Cardi B.

Khloe showed off rows and rows of Birkin bags, neatly organized by color.

Her collection boasted at least 25 pieces, including 5 custom-painted bags.

The typical price for a regular Birkin ranges from $10k up to $30k and even $35k, depending on the size, skin, and hardware.

Kris Jenner previously sparked controversy when giving fans a tour of her immaculate kitchen, stocked to the brim with different food options.

Kim faced backlash when she revealed that she’s hired a huge warehouse to fit 30,000 of her favorite clothes.

During the episode, the SKIMS founder visited the space, saying: “I have thousands and thousands of clothes. I think I have like 30,000 pieces.”

She stores her clothing in a huge warehouse