Why did Matthew Morrison leave So You Think You Can Dance? 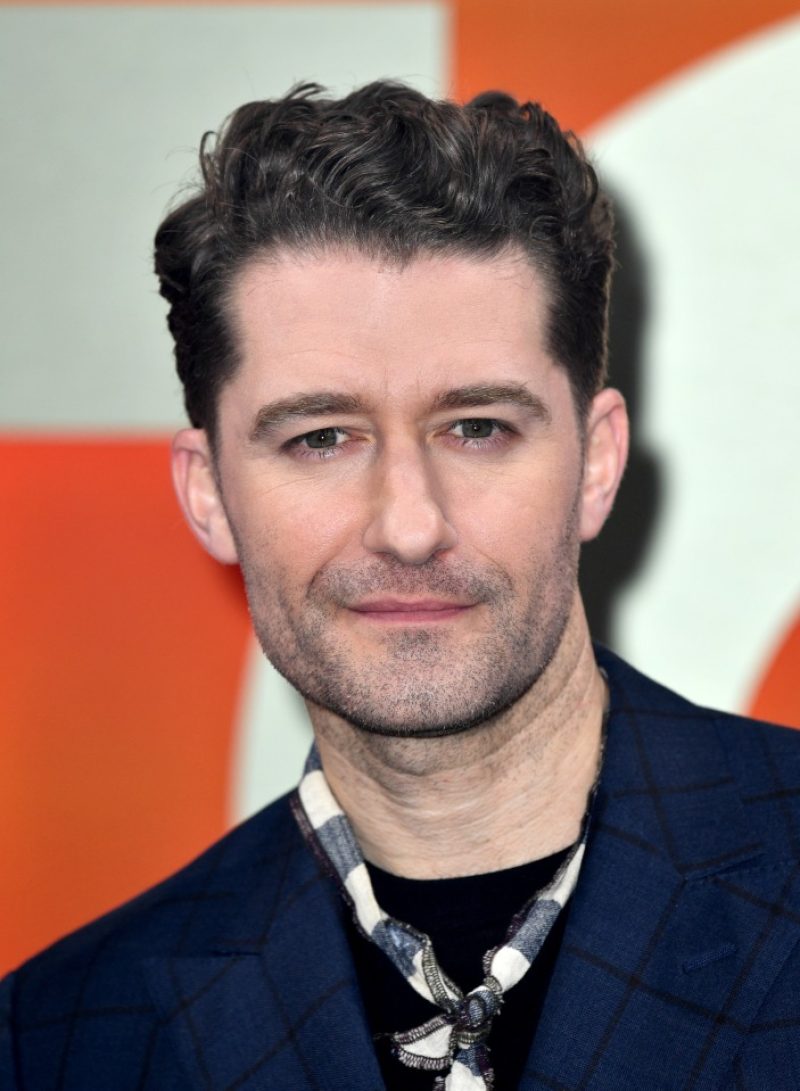 MATTHEW Morrison was announced as one of the new judges of the Season 17 of So You Think You Can Dance.

However, he will be exiting the hit dance show due to some unforeseen circumstances.

Why did Matthew Morrison leave So You Think You Can Dance?

On Friday May 27, 2022, Matthew Morrison stunned fans as he announced his exit from So You Think You Can Dance.

In a statement provided to Deadline, Matthew said: “Having the opportunity to be a judge on So You Think You Can Dance was an incredible honor for me. Therefore, it is my deepest regret to inform you that I will be leaving the show.”

The statement continued: “After filming the audition rounds for the show and completing the selection of the 12 finalists.

When was Chrishell Stause engaged to Matthew Morrison?

“I did not follow competition production protocols, preventing me from being able to judge the competition fairly.”

However, it’s unclear what specific production protocol was not followed.

Who is Matthew Morrison?

Matthew is a veteran actor, singer, actor, and songwriter who began his career in 1997.

Due to his stellar performances, he has received numerous awards and nominations such as winning one Screen Actors Guild Award, one Satellite Award, and one TV Land Award.

What is Matthew Morrison’s net worth?

As of May 2022, Matthew Morrison has an estimated net worth of approximately $10million, according to Celebrity Net Worth.

His main source of wealth is said to be his acting and music career.

Additionally, he also earns income from brand endorsements and sponsorships.