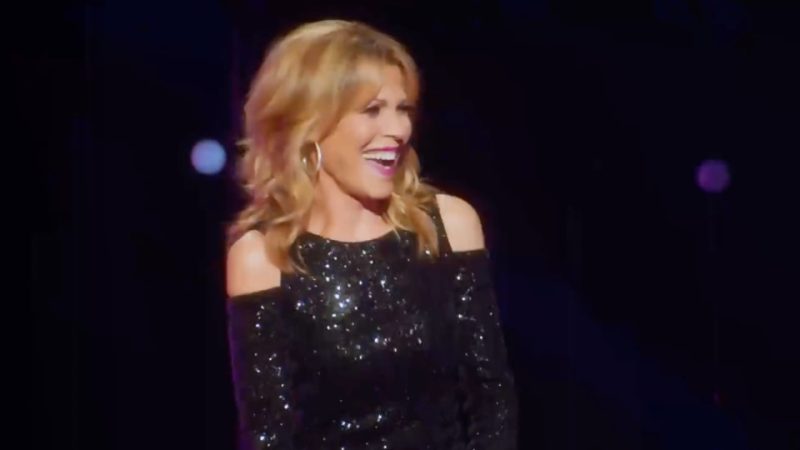 VANNA White was shocked this week as RuPaul’s Drag Race contestants dressed up just like her for a Wheel of Fortune-inspired challenge.

The iconic host was wowed by the impressive and outlandish looks as she made an appearance on the wild episode.

For this week’s instalment of RuPaul’s Drag Race, the queens were given a maxi-challenge entitled The Realness of Fortune Ball.

The episode saw the queens dress up like the game show legend in order to win the challenge.

Vanna, 65, was there to introduce the stars and give feedback on their extraordinary outfits.

Contestant Jinkx Monsoon stepped out in a glittery black dress, almost identical to the one that the WoF legend was wearing herself.

Many of the Drag Race stars were overcome with emotion upon meeting the TV personality.

“A, e, i ,o, you look fabulous!” said the hosting icon as The Vivienne stepped out in a pink velvet gown.

Meanwhile, Trinity The Tuck described Vanna as “the only pageant queen on the TV.”

Viewers were with wild excitement, with one on Twitter writing: “This is the most iconic guest judge you ever had!”

Another gushed: “So delightful. I love each queen’s reaction when they see Vanna! This is just wonderful”

A third added: “Vanna White on Drag Race was everything.”

QUEEN OF THE WHEEL

South Carolina native Vanna has been hosting America’s Game alongside Pat Sajak, 75, since 1982.

Vanna has appeared in more than 7,000 episodes of the famous game show over the decades.

For her work on the Wheel, she was honored with a star on the Hollywood Walk of Fame in 2006.

In 2018, Vanna was inducted into the NAB Broadcasting Hall of Fame, along with Pat, executive producer Harry Friedman and the game show itself.