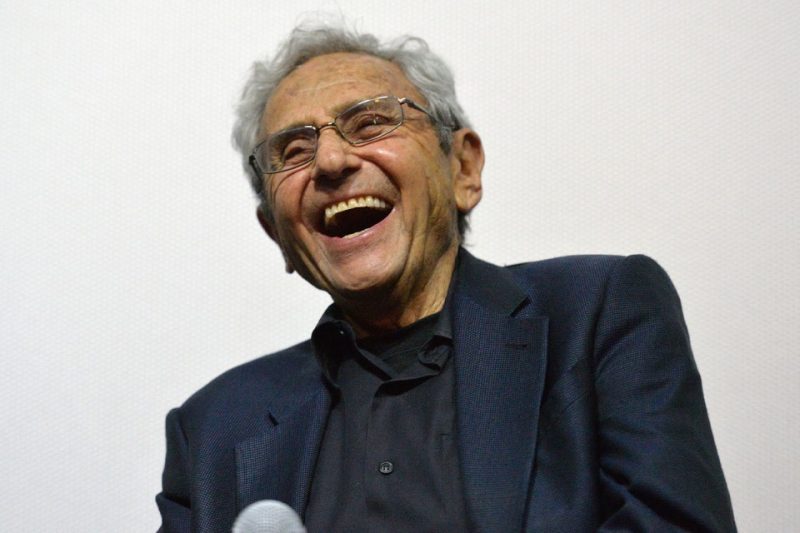 GEORGE Shapiro, a manager and producer of the hit TV show Seinfeld, died at age 91.

Shapiro worked closely with the late Howard West on the sitcom, which ran for nine seasons in the 1980s and 1990s.

Shapiro was 91In addition to his work as a producer, Shapiro worked as a managerGetty Images – Getty

Shapiro and West met as kids attending public school in the Bronx.

The pair met Jerry Seinfeld at comedy clubs in Los Angeles, forming a relationship that would lead to the sitcom.

Together, Shapiro, West, and Seinfeld would be among those who won the 1993 Emmy for best comedy series.

In addition to his work as a producer, Shapiro worked with West as a manager and helped guide the careers of a number of artists.

He died of natural causes in Beverly Hills, according to his publicist.

Shapiro grew up in the Bronx, befriending West from a young age.

“Howie was alone in the schoolyard, sitting on a step near one of the school entrances. I invited him to join me and my friends to play basketball, stickball, curb ball and touch football,” Shapiro recalled in an interview, per The Hollywood Reporter.

“It was love at first sight, and we became best friends since that day. We were partners in buying comic books, we bought our first car together.”

Shapiro spent summers as a lifeguard at a resort in the Poconos, befriending performers and talent agents alike.

He would attend New York University and serve in the US Army before starting his career in the packaging department at William Morris agency.

He took West with him, and the duo transferred to Los Angeles.

In 1973, they began Shapiro/West Associates and started producing films and TV shows and managing clients like Kaufman.