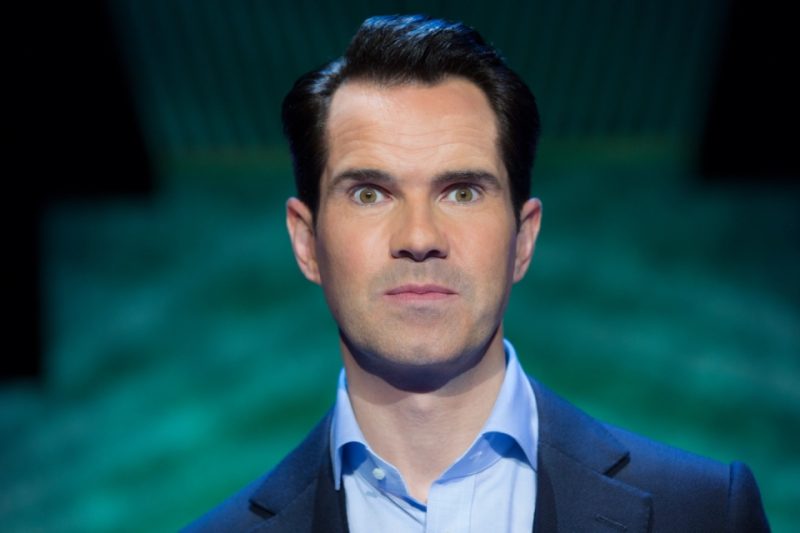 A PERSON has claimed they were forced to drink their own urine during an audition for Jimmy Carr’s game show Distraction.

Taking to Reddit, they revealed the ordeal was one of the “worst experiences” of their life – and didn’t even make it onto the show.

Taking to the social news aggregation site, user AdamW_91 posted: “Winners of UK game shows, what was it like? From any era. Would be interesting to hear your stories.”

In reply, another user known as Mr_Drew_P, claimed: “The worst experience I had, besides the sleep deprivation torture, was drinking my own piss in an audition for Distraction with Jimmy Carr.

“I was vomiting all over the studio floor after drinking my own warm pee. I won the audition and was offered a place on the show, with a possible £10k prize.”

However, much to his disgust, he was dropped after he appeared on Little Monsters, a rival game show on Sky.

He added: “Just before filming a few weeks later, a repeat of Little Monsters was shown on Sky One from a few years back – and they dropped me from the Distraction show.

“Some shows don’t like it if you have been on a different gameshow recently.”

Talkback Productions, the company behind Channel 4’s Distraction, have been approached for comment.

It’s not the first time that a person has lifted the lid on what happens behind the scenes on a popular game show.

Vivienne Radfar has appeared on 15 game shows including Tipping Point, Catchphrase and Mastermind and has won £25,000 in total – enough to put her son through university.

“I’m super competitive and a perfectionist, I swot up before any game show appearance – it pays to be prepared,” she tells The Sun.

“It’s addictive, I love doing the shows and will keep on entering – but I can’t watch them back. How weird is that?”

“We didn’t know who the Chaser was going to be – they’re kept hidden – so we all got worried,” she says.

“I actually think The Beast is a kitten – when I beat him on a question about Lady Gaga, it was a great feeling.”