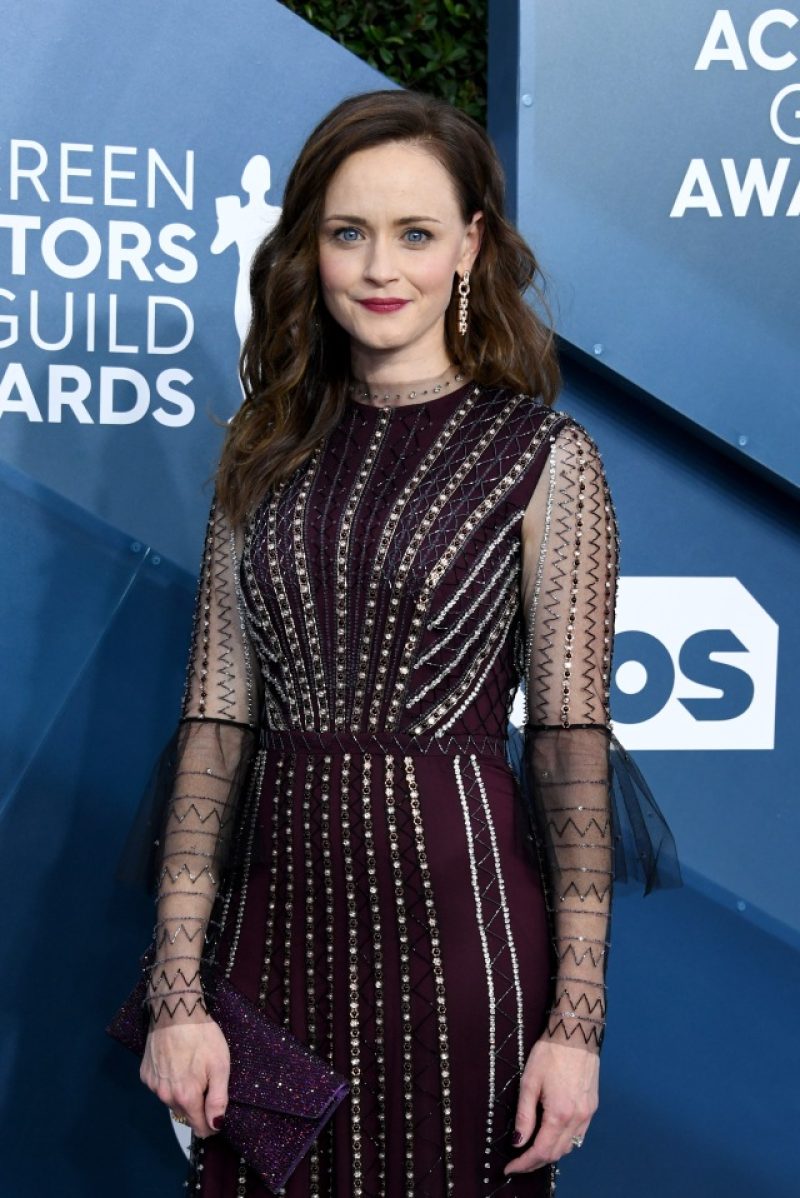 ALEXIS Bledel has decided to step away from Handmaid’s Tale after five years on the show but left fans wondering why.

The Gilmore Girls frontrunner has been a part of the cast since the series debut in 2017.

But Alexis, 40, has decided to move on to new opportunities, according to Variety.

“After much thought, I felt I had to step away from The Handmaid’s Tale at this time,” she revealed to the outlet.

“I am forever grateful to [showrunner] Bruce Miller for writing such truthful and resonant scenes for Emily, and to Hulu, MGM, the cast and crew for their support.”

However, Alexis gave no reason for her departure, despite her longevity on the show.

Filming locations for series three of The Handmaid’s Tale revealed

The actress has starred as Emily Malek aka Ofglen in the hit Hulu drama alongside the lead talent Elisabeth Moss for five years.

The series is based on Margaret Atwood’s 1985 novel and is set in a theocratic, totalitarian society that is fighting against infertility.

In order to combat the impending doom, leaders have assigned fertile Handmaids to take over the role of reproduction.

But women quickly became inferior to men in society and are deprived of basic rights.

In the controversial show, Alexis played a Handmaid assigned to the now-dead Commander Deeds as Ofglen #1.

She was also a notable member of the resistance group MayDay.

Alexis was nominated for four Emmys during her stint on the series, and even took home a win in 2017.

The dates for the new season of Handmaid’s Tale have yet to be revealed, but the creators have divulged the filming locations for the newest installment.

Despite being set in the US, the Handmaid’s Tale will be shot in various locations throughout Ontario, Canada.

The three main spots are Toronto, Hamilton, and Cambridge, but cameras will also roll in Mississauga, Brantford, Burlington, and Oakville.

But the show itself has been set in Boston Massachusetts and Washington D.C., and a few scenes will be shot there in order to use the original monuments.

Prior to her role in the dystopian series, Alexis Bledel gained fame when she played Rory Gilmore on the television series Gilmore Girls between the years 2000-2007.

In 2016, she returned for the Netflix reunion miniseries Gilmore Girls: A Year in the Life.

Alexis earned a Young Artist Award, a Family Television Award, and two Teen Choice Awards for her performance as Rory.

The talent starred in her first film, Tuck Everlasting, in 2002, and has also appeared in Sin City, Post Grad, and The Sisterhood of the Traveling Pants.

She starred in three episodes of the HBO show in 2012 and the couple quickly began dating afterward.

They announced their engagement in March 2013 and tied the knot in California in June of 2014.

The couple has a son together, thought to have been born in late 2015, but the couple has kept his exact age and name private.

Channel 4She had a supporting role in the popular series[/caption]