Why is Bull ending? 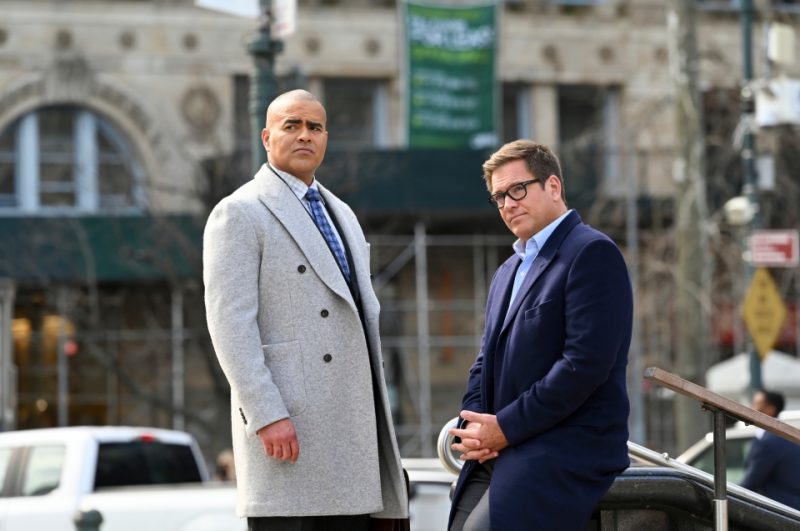 THE TV series Bull concluded in May 2022, after six seasons on CBS.

The show first premiered in 2016 and was an instant hit but ultimately wrapped up after one actor decided to walk away.

Why is Bull ending?

Prior to the show’s conclusion in May 2022, lead actor Michael Weatherly announced that it would not be returning for a seventh season.

It was later revealed that the conclusion stems from Weatherly’s desire to move on to new projects, according to Newsweek.

“Hello all! It’s been my privilege to play Dr. Jason Bull but after 6 Seasons of incredible storylines, I’ve decided it’s time to pursue new creative challenges and bring his story to a close,” the former NCIS star tweeted.

What to know about the status of CBS’ Magnum P.I.

In a statement, CBS said: “For six seasons, Bull has established itself as a ratings winner with its fresh take on the judicial process never before seen on television. We extend our thanks to the talented cast […] the incredible creative team[…] and our hardworking crew, for bringing to life these innovative stories.

“We also thank our loyal viewers and look forward to providing them with a final run of compelling episodes filled with the humor, intelligence and twists that have made the drama a fan favorite.”

While Weatherly’s decision to walk away came as a surprise to many, his fans remember back in 2016 when he made the same decision with NCIS after 13 seasons.

He told the Hollywood Reporter that his decision to leave that show was also due to his desire for a new challenge.

“I was burnt out by NCIS,” Weatherly said at the time. “It really felt like a circle that had gone all the way around and I really felt happy with the resolution of character and my time on the show.”

Weatherly currently doesn’t have another show lined up with the network, marking the first time in nearly two decades that he won’t appear on CBS primetime.

Who was in the cast of Bull?

The cast of Bull included:

How did Bull end?

In true Bull fashion, the series finale was filled with twists and turns.

Ultimately, Dr. Jason Bull decided to give up his career as a trial-science expert in order to do the right thing and put away a suspected murder.

The finale was a continuation of the previous episode which saw the trial of Ed Wilson, played by Rod McLachlan, an apartment building owner who was charged with poisoning multiple tenants with carbon monoxide, via Deadline.

Ed was being represented by Trial Analysis Corp and told Bull that he planned the attack to kill a renter who had knowledge of him murdering a college student years ago.

He confessed to Bull, knowing that he was not at liberty to call the cops, but after realizing there was nothing he could do, he made the career-ending decision to burst into the juror’s room to reveal Ed’s secrets.

A mistrial was then declared, giving prosecutors a new opportunity to try him.

The final scene of the episode featured Bull walking away from his NYC building to the song Call Me Irresponsible, Deadline adds.