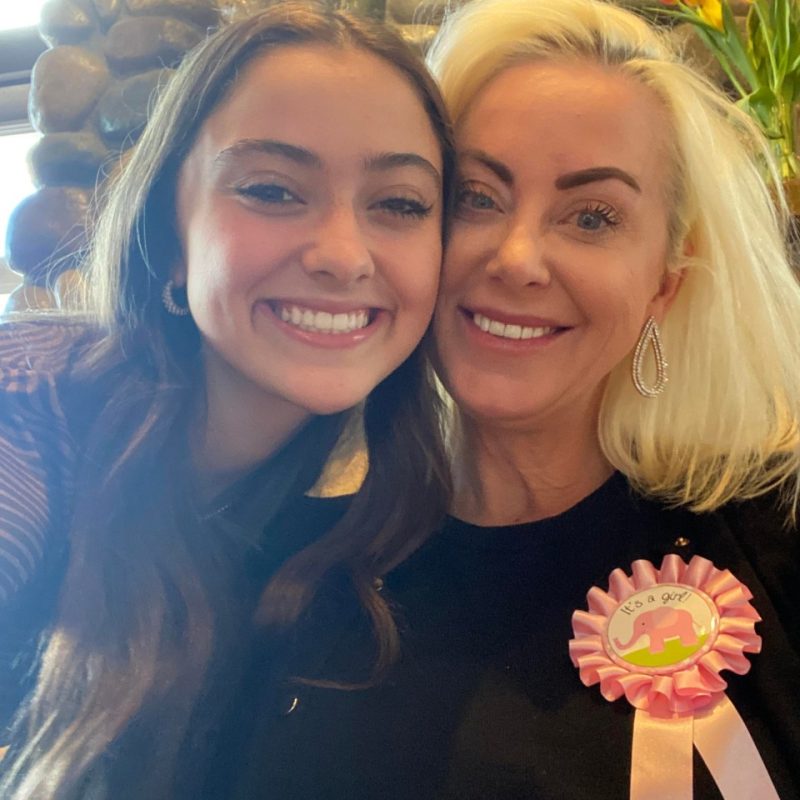 TODDLERS & Tiaras star Kailia Posey made sure her mom got a special gift after her passing.

Marcy shared that her daughter left behind a special gift for her before she passed away.

In an interview with E! News, she explained her daughter had found a special blanket she wanted her mom to have.

The gift arrived two weeks after her death.

Marcy was blown away by her daughter’s thoughtfulness. A saying on the blanket reads, “Dear Mom, even when I’m not close by, I want you to know I love and appreciate you. Always. Wrap yourself up in this and consider it a big hug. I love you.”

As she continues to cope with the loss of her daughter, the blanket acts as a special comfort.

“This is the worst thing a mother can go through,” she said.

Marcy confirmed her daughter’s shocking death on Facebook, writing: “… I don’t have words or any thoughts. A beautiful baby girl is gone.”

Kailia was pronounced dead in Birch Bay State Park, in Washington, at around 1.20pm on Monday, Washington State Patrol Trooper Jacob Kennett confirmed to The US Sun.

The park is a 30-minute drive from Kailia’s home.

The Kailia Posey Teen Crisis Intervention Fund at the Whatcom Community Foundation has been created in honor of the girl. The fund aims to help students in crisis.

She had celebrated her 16th birthday and prom just days before her tragic death.

“Although she was an accomplished teenager with a bright future ahead of her, unfortunately in one impetuous moment, she made the rash decision to end her earthly life,” the girl’s family told TMZ.

In addition to her successful career on the pageant circuit and as a contortionist, Kailia’s family told the outlet that she was selected for the cheerleading team at her high school for the upcoming year.

The 16-year-old also had a love for aviation and planned to pursue a commercial pilot’s license while continuing her work in the entertainment industry, the family said.