Obi-Wan Kenobi: Who is in the Star Wars cast? 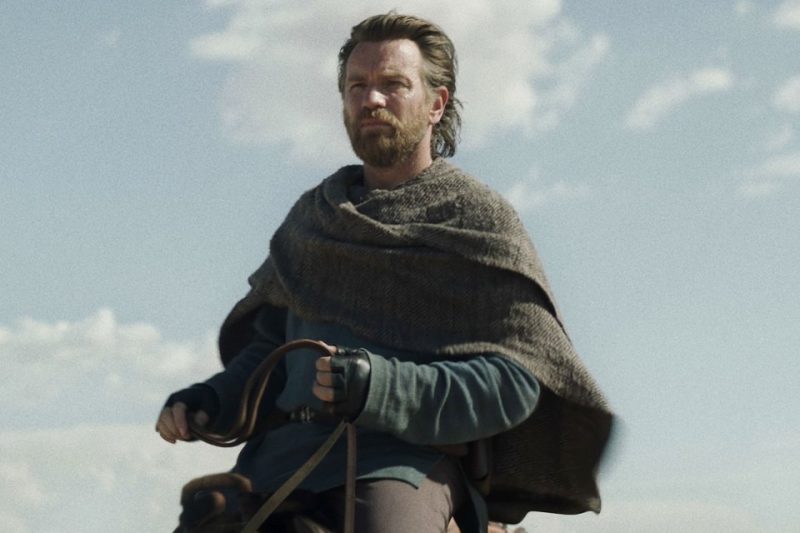 PRINCESS Leia first called upon the help of Obi-Wan Kenobi from a galaxy far, far away decades ago.

With the release of the Star Wars television installment, Obi-Wan Kenobi, it looks like the titular character’s assistance is still needed.

Who is in the cast of Obi-Wan Kenobi?

Negotiations regarding a spin-off based on Star Wars’ popular Jedi Master, Obi-Wan Kenobi, took place for some time before its Disney+ release.

Following years of spin-off speculation, fans of the franchise were awarded the announcement of Obi-Wan’s eponymous show coming to Disney+.

At the 2019 D23 Expo, the team behind the series confirmed that production and casting were underway.

On May 4, 2022, the trailer was officially unveiled and gave enthusiasts a look at what to expect.

Check out the cast of Andor, the Star Wars prequel to Rogue One

A number of actors affiliated with the franchise were revealed to be coming back.

Fans also learned that some other faces were cast to bring newer characters to life in the Obi-Wan-centered program.

Weeks later on Friday, May 27, the first two episodes were released to Disney+ subscribers.

The first season of Obi-Wan Kenobi concludes on Wednesday, June 22.

most read in star wars

PREQUEL TO THE WAR


Check out the cast of Andor, the Star Wars prequel to Rogue One

Returning to play the titular character is Ewan McGregor.

Starting in 1999, Ewan took over the role of the figure’s original actor, the late Alec Guinness.

Since starring in the franchise’s fourth film, Star Wars: Episode I – The Phantom Menace, Ewan has reprised the role an additional five times.

Ahead of Obi-Wan Kenobi’s release date, the famed actor took the stage at the Star Wars Celebration in Anaheim to discuss the show.

Disney+Obi-Wan Kenobi was released on May 27, 2022, and features a number of the franchise’s heroes and villains[/caption]

He told the audience in attendance: “It’s been a long journey to make this series.”

“We all know what happens at the end of Revenge of the Sith.”

Ewan further shared: “So I had to take Obi-Wan from there and bridge the gap between my last work as Obi-Wan to Alex Guiness’ in The New Hope.”

“We thought the film was going to be a movie at one point and it turned into a series.”

The last time the two were on screen together for the franchise was for the 2005 movie, Star Wars: Episode III – Revenge of the Sith.

Along with Ewan, Hayden disclosed his comeback to the franchise to the audience at the Star Wars Celebration in Anaheim.

He disclosed his return as Darth Vader in Disney+’s Obi-Wan and said: “It’s been such a thrill to get to come back and continue my journey with the character.”

“To get to explore Darth Vader at this point in the timeline has been huge.”

Making his debut in the Star Wars universe is Homeland star, Rupert Friend.

Rupert portrays one of the show’s antagonists, The Grand Inquisitor.

When it comes to his take on playing the villain, the actor told Collider: “I got a strong sense of him from the script and from the animated production.”

“It was a real honor actually, getting to inhabit this villain.”

Queen’s Gambit actress Moses Ingram also takes on the role of an antagonist in Obi-Wan Kenobi.

She told Entertainment Weekly of her portrayal of the character: “What was more pertinent to the story is who she is now, working for Vader, being a subordinate of his as a Jedi hunter, and to please him.”

“She’s there to please him, and who he wants is Obi-Wan.”

“That’s what she’s there to do — working the offense and always being 10 steps ahead.”

Other cast members among the curtain call for Star Wars’ third Disney+ miniseries are: