Who are the 2022 Subway commercial actors? 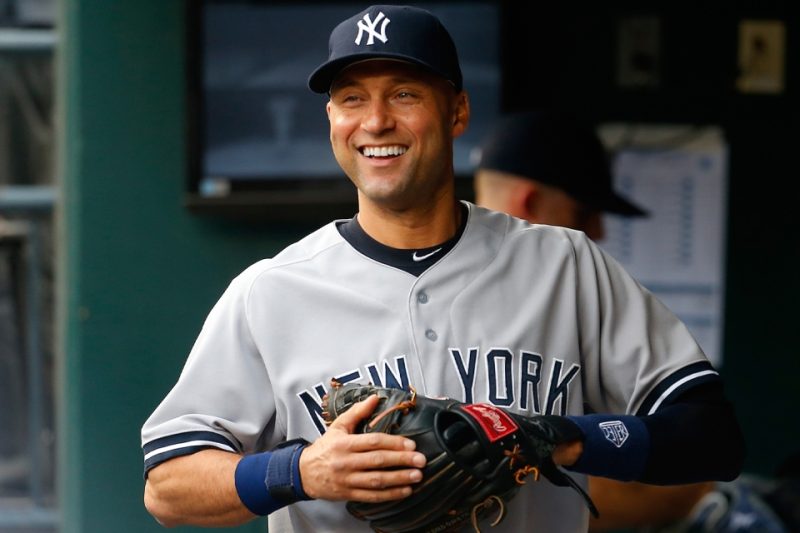 SUBWAY Restaurants first opened its doors in 1965 in Bridgeport, Connecticut.

Derek Jeter appeared in a Subway commercial in May of 2022

Who are the 2022 Subway commercial actors?

Born on March 14, 1988, Stephen Curry is a professional basketball player with the Golden State Warriors.

Curry joined the league in 2009 as the seventh overall pick in the NBA Draft.

At 34 years old, Curry is a three-time NBA champion.

He began appearing in Subway commercials in 2021 and remains an active member of their Eat Fresh Refresh campaign.

Born on December 8, 1975, Kevin Harvick is a racecar driver competing in NASCAR.

As a cardboard cutout, the award-winning California native appears in a Subway commercial released on April 9, 2022.

GOTH OUT OF HERE

MOTHER OF THE BRIDE!

She again stars in an advertisement for their “perfect ten” sandwich, the Subway Club.

Simone, one of the most decorated acrobats in history, tied with Shannon Miller for the most Olympic medals won by a gymnast.

Aside from his football career, Marshawn is known to grace television screens in various cameos.

He first appeared in The League in 2014, followed by another episode the following year.

Known as the quarterback for the San Francisco 49ers, Jimmy Garoppolo appears in multiple 2022 Subway commercials.

The athlete is seen as the face of “Refresh Italiano” – new Italian-style sandwiches including the Mozza Meat, the Benissimo, and the Supreme Meats.

Baseball legend Derek Jeter and NFL all-star Rob Gronkowski appeared in a Subway commercial shared by various social media accounts in May of 2022.

The commercial is not currently available to watch Subway’s social media accounts or YouTube channel.

One user shared the advertisement on Twitter, writing: “So Derek Jeter is the new face of [Subway]? Love to see it.”

Another user wrote: “What the hell is Jeter doing in a subway commercial.”