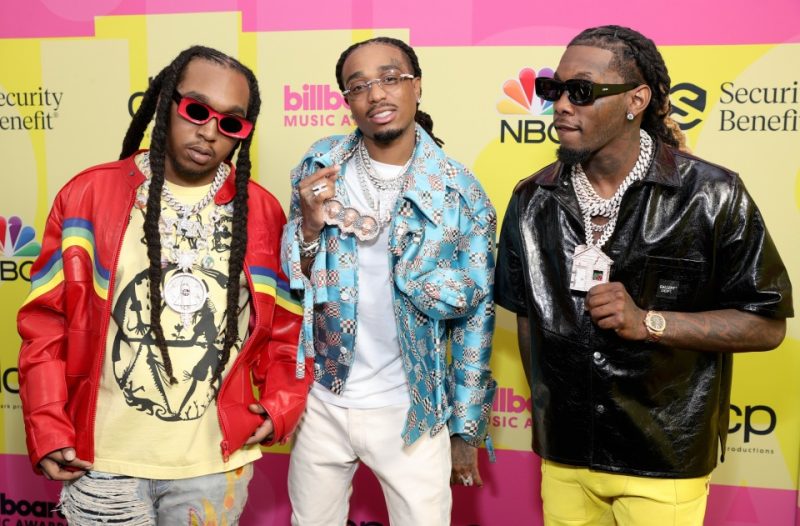 FANS fear that rap group Migos has split up.

Offset unfollowed his fellow trio members Quavo and Takeoff on Instagram amid rumors of ‘beef’ within the group.

Cardi B, 29, who is 30-year-old Offset’s wife, also unfollowed the other two members.

As the rumors spread, dismayed fans took to Twitter to express their disappointment.

One wrote: “Migos breaking up would be worse than the Beatles.”

How many kids does Migos rapper Offset have?

One shared: “Taking the night off to mourn the loss of Migos.”

Another devotee pined: “Not the Migos.. today just wants to be a bad day.”

It appears that the group could be divided between star Offset and the other two members.

Earlier today, it was announced that Offset’s cousin Quavo, 31, who is an uncle to Takeoff, 27, will be releasing new music as a duo named Unc and Phew.

However, Migos is yet to announce any news on a split.

The group is still scheduled to perform at Toronto’s Rolling Loud Festival, which takes place in September.

Originating from Lawrenceville, Georgia, the three members have been together since 2018.

Meanwhile, Offset recently welcomed a second child with Cardi B.

Wave Set Cephus was born in September 2021, and his mom recently dressed the infant in a $300 designer beanie and chain for new pictures.

Offset is married to Cardi BRex