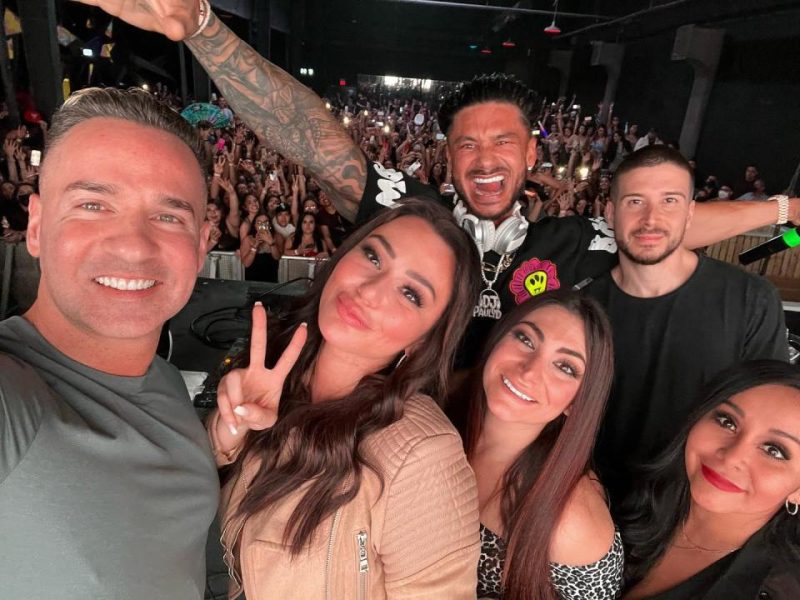 MTV has plans to welcome viewers back to the Jersey Shore.

But first, they’ll need to find a town willing to let a new pack of Gym, Tan and Laundry doers move-in.

On Wednesday, the cable network revealed plans for Jersey Shore 2.0, a reboot of the popular reality show that premiered more than a decade ago.

“It’s been 13 years since the iconic cast of Jersey Shore fist-pumped their way into our lives and stole our hearts,” the network said in a release.

“Now, the time-honored tradition continues with a new group of roommates moving into their own Shore house.

“They may have traded their poofs for plumped pouts and UV rays for spray tans, but when things heat up in Jersey, the Shore is still the place to be to make memories all summer long.”

But MTV execs may want to quickly forget the challenge they are having before cameras even begin to roll – finding a town willing to take on a new group of rambunctious roommates.

The production company behind the show has been desperately searching for a location to film the new series.

Already, one leading candidate, the borough of Lavallette said “no” Monday night.

According to the Lavallette-Seaside Shorebeat, 495 Productions sent a letter to locals claiming it was seeking to shoot a “documentary-style show.”

However residents turned skeptical when presented they discovered what that documentary really is.

A local businessman added: “It’s great – it’s great for my business – but at the same time we want to defend the integrity of the town and not destroy it with all this other nonsense.”

Several neighboring towns have also turned down requests from 495 Productions.

And heading back to the show’s original home, Seaside Heights, seems like a long shot, after the borough underwent a major redevelopment that included seeing the series signature night spots – Bamboo and Karma go out of business completely.

Better luck is being had by spinoff Jersey Shore Family Vacation, which has been renewed for a sixth season.

The series debuted in 2018 with most of the original Jersey Shore cast intact.

The lone difference is now many of them are in their 30s, with children of their own.

“The world is finally open again and the squad is free to roam – from El Paso for an old-fashioned roommates-only trip to San Diego for a full-on family vacation,” a release from the network said.

“But buckle up, because where this group goes, drama follows.

“Marriages inch past the point of no return, and it’s time to settle some old scores that will have the whole family at odds.”