Who is The Prince on The Masked Singer? Latest rumors and fan theories 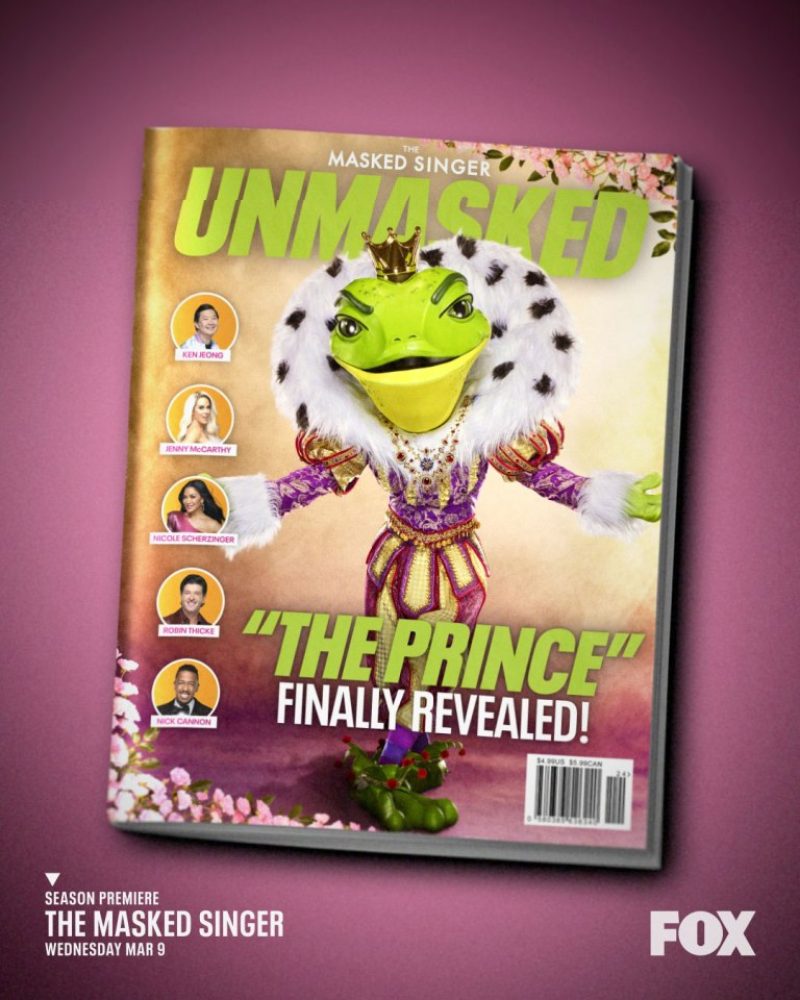 FANS are anxiously scrambling to put together clues about who is who on season seven of The Masked Singer.

The season finale of The Masked Singer hits screens on Wednesday, May 18, 2022, at 8pm ET.

Twitter/@MaskedSingerFOXThe Masked Singer season seven comes to an end on May 18, 2022[/caption]

Who is The Prince on The Masked Singer?

The Prince is one of three contestants competing for the title on Wednesday night’s series finale – the other two include Ringmaster and Firefly.

His identity will be revealed in tonight’s episode, although viewers have their ideas on who he might be.

The first clue, released by The Masked Singer’s official Twitter page and YouTube channel, was the Prince wearing a letterman’s jacket with the number 30 on it.

This had many fans speculating that it could be a basketball player.

A lot of buzz around the idea of Stephen Curry as the Prince went around initially, as he plays as the number 30 for the NBA’s Golden State Warriors.

Everything to know about Baby Mammoth

Fans have speculated the frog’s crown could also represent Curry being raised in Charlotte, North Carolina, which is known as the “Queen City.”

Other fans believe it might be Justin Timberlake – mostly because of the viral meme that goes around on April 30 of each year, with Timberlake singing “It’s gonna be May (me).”

On April 27, 2022, the judges attempted to guess the identity of The Prince.

Some other guesses from fans circulating on social media include Adam Lambert, Paul Simon, and Bruno Mars.

What team is the Prince on?

In season seven of The Masked Singer, contestants were split into several teams.

Other competitors this season included:

How can I watch The Masked Singer?

Those without live television can stream the show via Hulu or FuboTV.