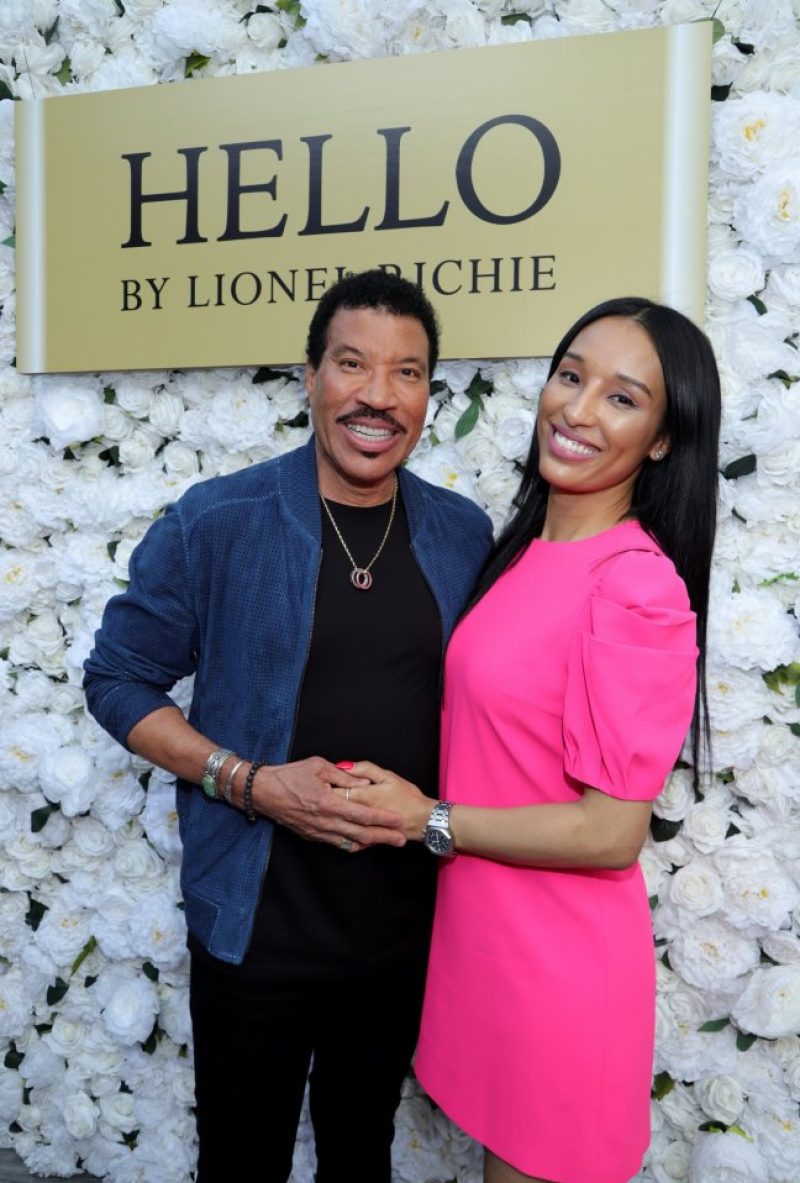 Both Lionel Richie and Lisa Parigi have been spotted on the Red Carpet numerous times together.

Lisa Parigi, 32, is a model and entrepreneur with over 38K followers on Instagram.

She also founded her own lifestyle brand called The Estate Collection.

In addition, Parigi has a blog called Dream Design Discover.

What to know about Lionel Richie’s American Idol salary

The model and businesswoman was born and raised in Switzerland and is now living in Los Angeles.

Parigi is dating the famous musician Lionel Richie, the two are often spotted on each other’s Instagrams.

On May 18, 2022, Parigi shared a series of images from the night of Richie’s Library of Congress Gershwin Prize win for Popular Song.

She captioned the post: “What’s been happening lately @librarycongress… Highly considering going to the craft store and turning these pictures into a scrapbook.. on @pbs on Tuesday 9/8 c.”

How long have they been together?

The two have been together for nearly a decade, Daily Mail reports.

Although Parigi’s exact date of birth is not publicly known, she is 32 years old per the Daily Mail.

Their age difference is a total of 40 years.

They were first linked to each other back in the early 2010s.

Prior to dating Parigi, Richie was married to Brenda Harvey-Richie from 1975 to 1993.

What has Lionel said about their relationship?

In 2019, Richie spoke to PEOPLE about his girlfriend telling the magazine that she makes life safer.

“At this time in my life when you can be so jaded about things, [my girlfriend] Lisa kind of makes everything feel a bit safe.”

The outlet also asked Richie if we would be walking down the aisle once more.