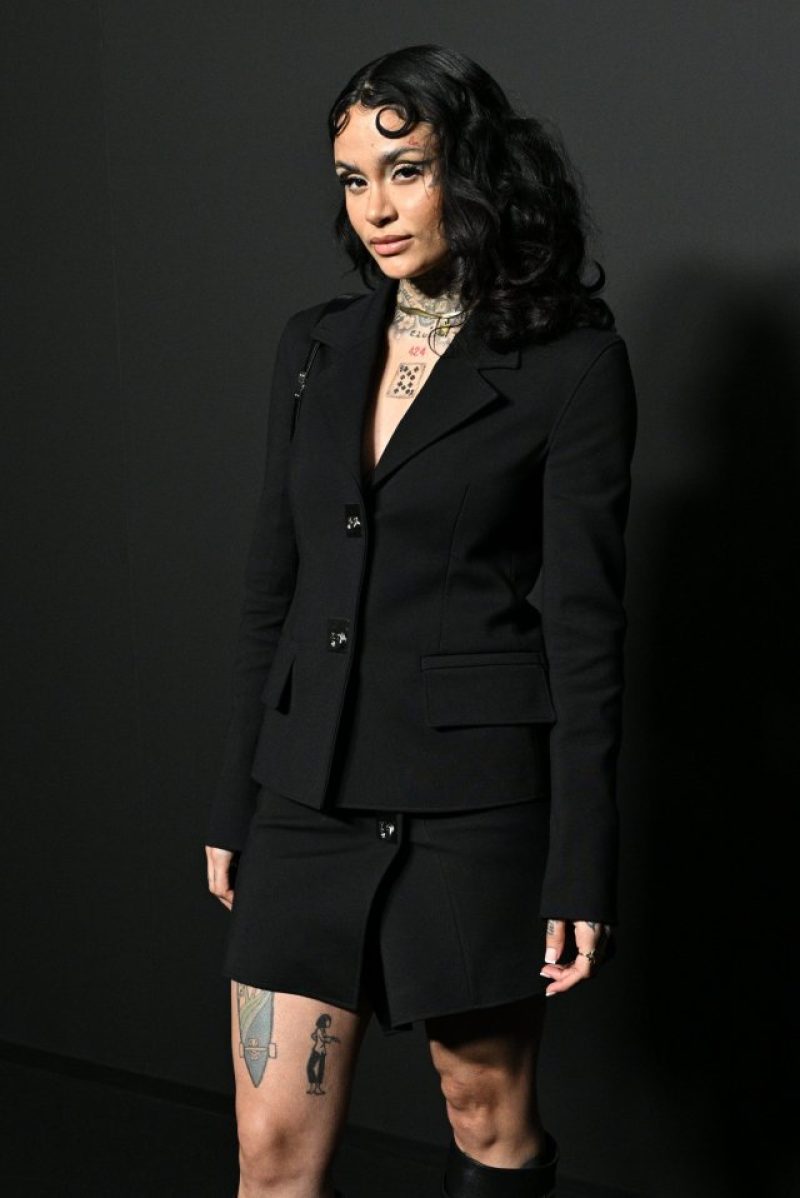 A plethora of artists are setting out on tour this year including Kehlani.

Kehlani’s Blue Water Road Trip tour was first announced on May 13, 2022, via Instagram.

Where can I buy tickets for the tour?

The R&B singer announced an exclusive way for her fans to get access to tickets before the general sale.

Kehlani, 27, posted a video with the caption: “announcing my tour monday!! I want my reaaaal fans to be able to get tickets first. text (510) 692-4419 asap I’m sending out a password to get tickets on tuesday!!!

“on sale for everyone else is friday!! see you on the road trip! TOUR BABY YEAAAAH ”

Tickets for the Blue Water Road Trip tour can be purchased directly through TicketMaster.

All you need to know about Kehlani’s 2022 album release

The presale is happening now, the general sale will commence on May 20.

Several shows for the tour have already sold out causing Kehlani to add more dates.

Some of the shows that have already sold out include Los Angeles, New York City, and Atlanta.


How to buy tickets for Bleachers and Carly Rae Jepsen


What to know about ticket sales for Joshua Bassett’s tour

What are the tour dates and cities?

Blue Water Road Trip will kick off in the city of Raleigh, North Carolina on July 30, 2022.

The following are some of the dates and cities that Kehlani will be performing in, Billboard reports.

The tour will end on October 21 in Honolulu, Hawaii.

Kehlani shared the tour poster for the Blue Water Road Trip on their Instagram on May 16, 2022Instagram/ Kehlani

Along with Kehlani, Rico Nasty and Destin Conrad will be performing on the tour.

The musical events are presented by Live Nation according to the poster.

When did Kehlani release new music?

The Oakland singer released her sixth studio album on April 28, 2022.

Blue Water Road arrives nearly two years after her last album It Was Good Until It Wasn’t.

Prior to that, they released the album While We Wait in 2019.

Kehlani has been nominated for two Grammy awards during their career.