Wicked Little Letters: Who is in the cast? 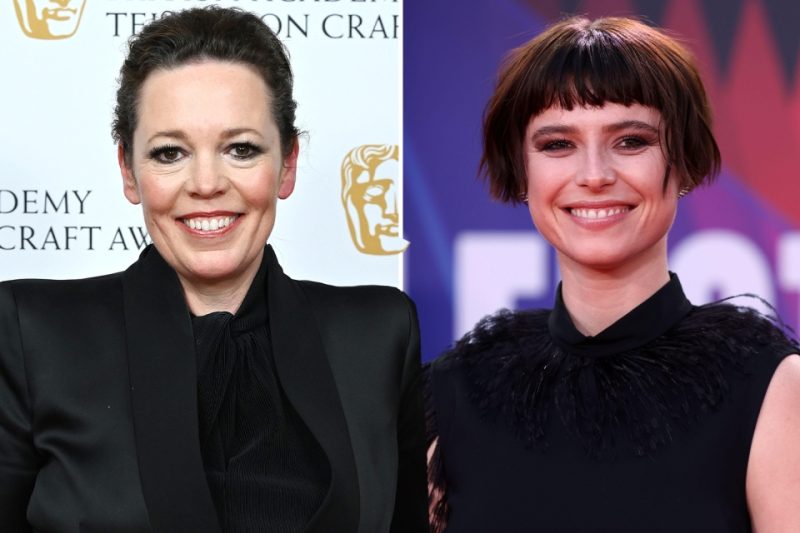 A new comedy is coming to the big screen soon.

Wicked Little Letters: Who is in the cast?

While still fresh with the production news of Wicked Little Letters – two big-name stars have been confirmed by Deadline:

She has received numerous awards including an Academy Award, three Golden Globe Awards and more.

Colman’s net worth is estimated to be near $8million, according to Celebrity Net Worth.

She will play Edith Swan in Wicked Little Letters.

The cast of Sneakerella

Jessie Buckley, 32, is an Irish actress and singer.

Buckley’s net worth is estimated to be near $3million, according to Celebrity Net Worth.

The film with be directed by Thea Sharrock and is written by Jonny Sweet.

What is Wicked Little Letters about?

Rose Gooding (Buckley) and Edith Swan (Colman) are neighbors in the seaside town of Littlehampton.

After the town begins to receive scandalous, obscene letters, they point fingers at fiery Rose – who could lose custody of her daughter due to the accusations.

When does Wicked Little Letters premiere?

A premiere date for Wicked Little Letters has yet to be announced.