Who was Kailia Posey and how did she die? 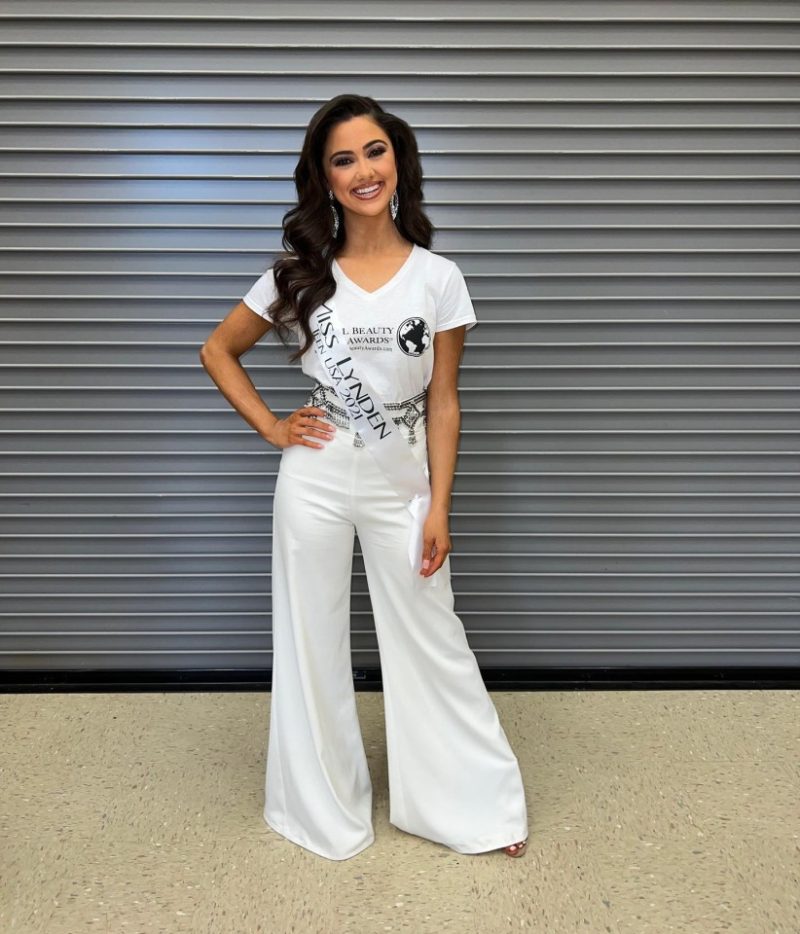 Kailia Posey is best known for starring in reality show Toddlers & Tiaras and her mom trained her to be a contortionist as part of her talent.

In a clip from the show posted on YouTube, Gatterman said: “When Kailia was younger, when she was three, she started doing pageants.

“She’s gonna beat you, every time.”

Inside Toddlers & Tiaras star’s final days before her shock death

She continued: “Kailia has a very good talent.

“I mean, just completely amazing. I don’t know anybody that’s competition for Kailia.”

Kailia continued to compete in pageants as she got older and has also performed with Cirque du Soleil.

While she largely focused on her future in pageantry, the teen also ventured off into acting, playing Agnes in the Netflix horror movie Eli in 2018.

She announced in February 2022 that she would be competing yet again.

In an Instagram post, she said: “I’m going to be competing in Miss Washington teen USA in February and I am so excited!”

She attended Lynden High School and even made the Dean’s list for the 2020-2021 school year.

She aspired to study aviation when she went to college with her biggest ambition to become a commercial pilot.

The bio said: “Kailia hopes to show members of her generation that they can positively impact the world if they are patient and work hard.”

How did Kailia Posey die?

Kailia’s mom announced her daughter’s passing on social media and wrote: “I don’t have words or any thoughts. A beautiful baby girl is gone.”

She asked for privacy for the family to mourn her death, adding: “My baby forever.”

In a later statement, her family told TMZ that the teen took her own life.

Her family reportedly told the outlet: “Although she was an accomplished teenager with a bright future ahead of her, unfortunately in one impetuous moment, she made the rash decision to end her earthly life.”

Kailia’s family has set up Kailia Posey Teen Crisis Intervention Fund with the goal of getting “much needed resources to students in crisis”.

She died from asphyxia due to ligature strangulation in her car. Her death was ruled a suicide.

Her family celebrated her life at North County Christ the King Church in Lynden, Washington on Saturday, May 14th, according to her obituary.

The teen’s death comes nearly two weeks after she celebrated her 16th birthday and her stepfather, Steven Gatterman, wrote a message on Facebook on April 19, 2022.

He wrote: “Happy Sweet 16 Kailia! You are beautiful inside and out. Your light shines bright everywhere you go. Have the best day!”

When was Kailia Posey on Toddlers & Tiaras?

She made her debut in 2012 when she was five years old in an episode entitled, California Tropic Arizona.

Her first appearance on the reality show produced a popular GIF of the adorable toddler grinning with delight on camera.

In a 2016 episode, Kailia’s mom revealed that she had initially begun competing in pageants at the age of three.

SUICIDE is the 10th leading cause of death in the US, according to the Centers for Disease Control and Prevention Leading Causes of Death Report from 2018.

There were “more than two and half times as many suicides” in the US than there were homicides, according to the report.

For people ages 10 and 34, suicide was the “second leading cause of death” and the fourth for individuals ages 35 to 54.

Suicide is a vital health concern in the U.S. It affects all genders, races and ages.

This is why The-Sun.com launched the You’re Not Alone campaign.

The campaign calls on readers to discuss their mental health issues with their family, friends and health professionals. We can all pitch in to help out others who may be suffering and help save lives.

If you are struggling to cope, you are not alone. There are many free and confidential programs in the US aimed to help those who are struggling with their mental health.

If you or someone you know is struggling with mental health problems, these organizations are here to provide support: