This is Spinal Tap sequel: Cast and plot 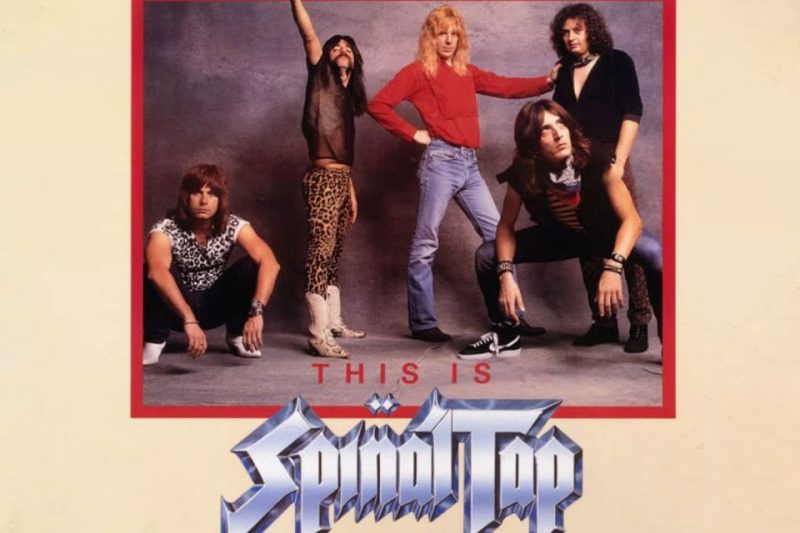 THIS is Spinal Tap was a hit when it was first released in 1984.

Fans have been eagerly waiting for the release of the sequel, four decades after the original film premiered.

When is the release date of This is Spinal Tap sequel?

The original debut of This is Spinal Tap sequel was released in 1984.

However, the sequel is said to be released on the 40th anniversary of the original, on March 19, 2024.

Discussing release plans for the sequel, the film’s director, Rob Reiner, told Deadline: “The plan is to do a sequel that comes out on the 40th anniversary of the original film and I can tell you hardly a day goes by without someone saying, why don’t you do another one?”

Did Alec Baldwin pull the trigger in Rust set shooting?

He concluded: “For so many years, we said, ‘Nah’. It wasn’t until we come up with the right idea of how to do this. You don’t want to just do it, to do it. You want to honor the first one and push it a little further with the story.”

What is the plot of This is Spinal Tap sequel?

The original version of This is Spinal Tap which debuted in 1984 was about a fictional English heavy metal band named Spinal Tap.

The film chronicled the lives of the band members of Spinal Tap.

After its release, the film gained so much popularity that some viewers thought Spinal Tap was a band that actually existed off the movie set.

Due to the film’s success, the Library of Congress deemed the film to be culturally, historically, and aesthetically significant. As a result, it was selected for preservation by the National Film Registry.

Regarding the plot for This is Spinal Tap sequel, the exact plot of the film has not been released.

However, it will reportedly follow a similar plot to the original movie.

Spinal Tap, the band formed for the film “This Is Spinal Tap,” plays a rare live performance on June 25, 1984, at Wolfgang’s in San Francisco, CaliforniaGetty Images – Getty

Who is in the cast for This is Spinal Tap sequel

For the cast of the original This is Spinal film, Rob Reiner played the role of the documentarian, Martin Di Bergi.

For the cast of the sequel to be released in 2024, Reiner, McKean, Shearer, Smalls, and Guest will reportedly reprise their roles.

However, it is not known if there will be any new additions or removals to the cast.