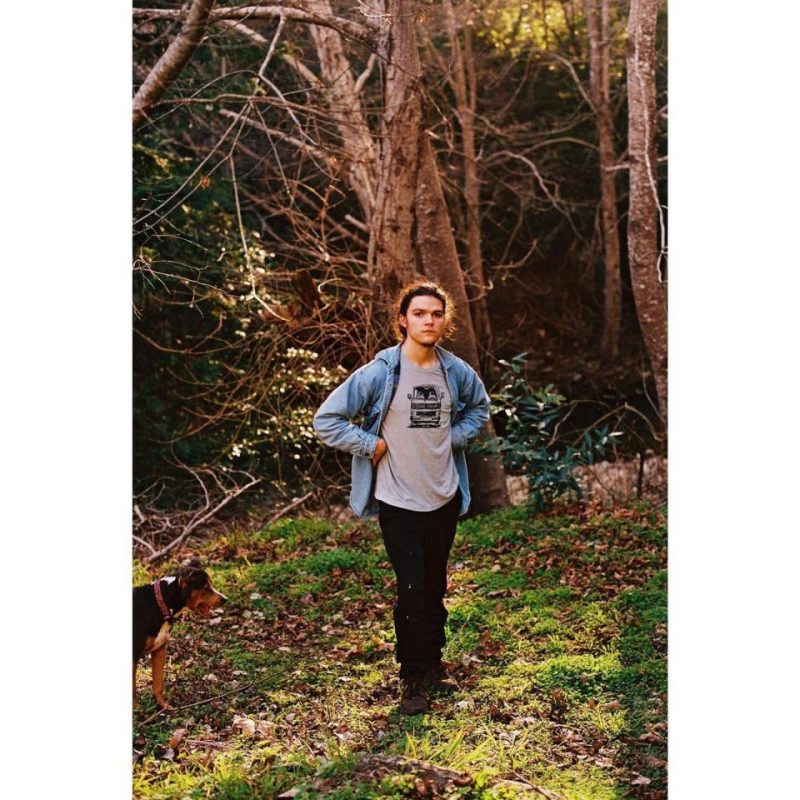 The LPBW star shared a message claiming “native Hawaiian” were being fined about $500 “for washing their cars.”

The fines were reportedly due to “a water shortage” caused by “too many tourists being on the island.”

The reality star reminded his followers: “Hawaii is a U.S. colony, and going there with the ease of statehood has larger and historical implications. Simply don’t.”

Jacob and his wife, Isabel, 22, welcomed their first child, Mateo, back in December 2021.

In April, Jeremy, 31, and wife Audrey, 30, had taken their children on a family trip to Hawaii.

The couple is the parents of newborn baby Radley, Bode, one, and Ember, three.

While posing with her three children for a photo, Audrey captioned her post: “Now to discover how we so in one hotel room after all-day travel,” along with a laughing emoji.

The TV star also filmed the lobby – which featured a gorgeous waterfall – of the Westin Maui Resort and Spa.

Audrey told her followers how Maui became a “highlight of our favorite spots.”

The reality star revealed: “We’ve been five times and always try to stay a couple of weeks every time.”

LPBW fans were not pleased in the comments section on Reddit with how the TLC star boasted about her visits to Hawaii.

One critic said: “Must be nice to have no job and have been to Maui five times. Some of us work and haven’t been once.”

A third person wrote: “Even the average Joe from Oregon can’t take vacations that last two weeks or more.”

According to the Wall Street Journal, the Roloff patriarch has asked for about $4 million with the sale of the “original family home and bright red barn,” where he and his ex-wife, Amy, 57. raised their four children.

LPBW fans jumped at the comments section and slammed the TV personality for not selling the property to his offspring.

One fan brought up Matt’s children and asked: “None of the kids wanted to buy it?”

Matt responded: “They all had more than enough…and very fair chances.”

The TV personality has been dating girlfriend Caryn Chandler, 53, while Amy has remarried to her new husband Chris Marek, 59.

TLC has scheduled the premiere of Season 23  for May 17th.