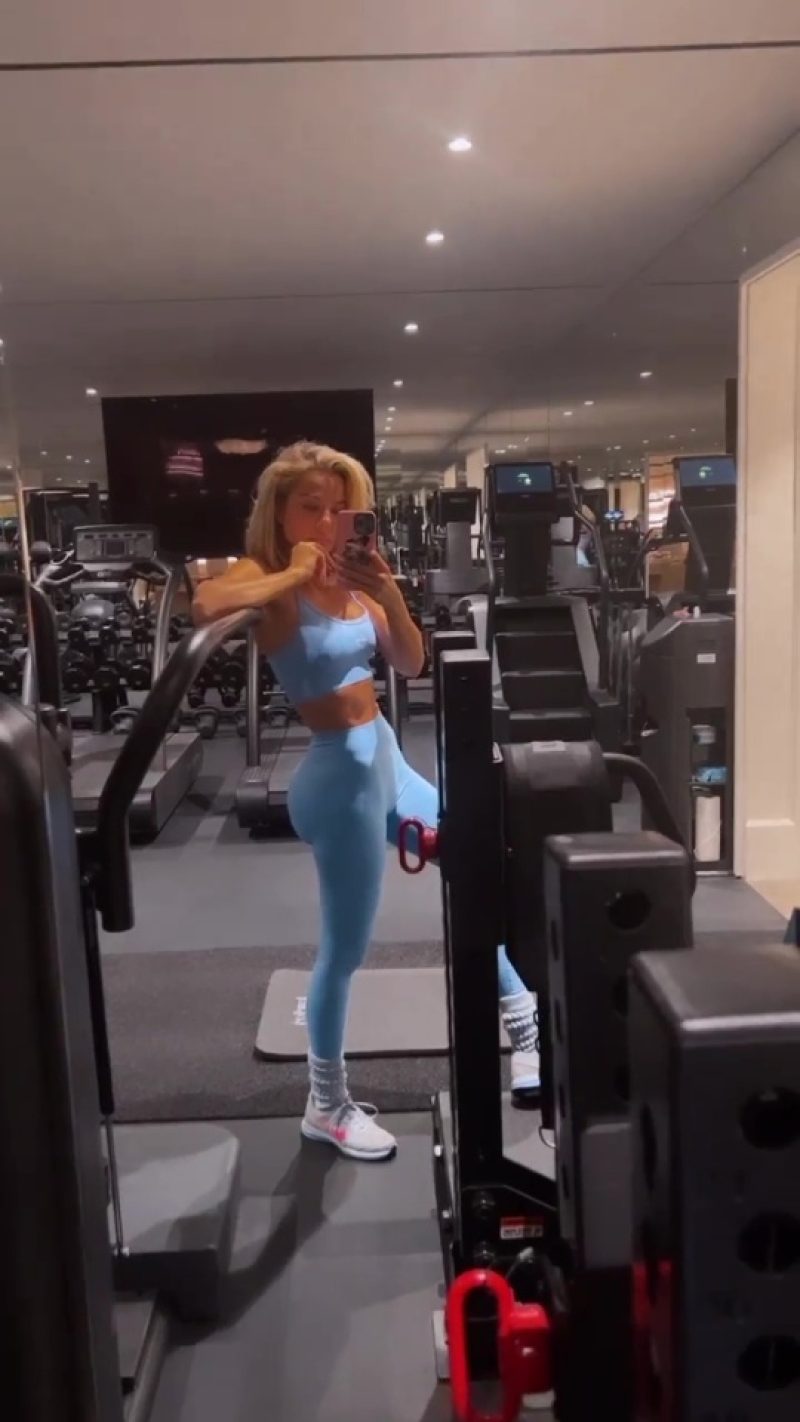 KHLOE Kardashian has thrown shade at her sister Kim by using a cryptic song in a new workout video.

The 37-year-old reality star paid her sibling’s ongoing issues with her ex Kanye West no mind as she blasted one of the rapper’s tracks.

Kim and Kanye have had a nasty feud over the past year and a half, ever since she filed for divorce last February.

Not only have pair, who share four kids, battled over divorce and custody issues, but the rapper has publicly blasted her and her new love, Pete Davidson, online, as well.

Despite their trouble relationship, Khloe still decided to give support to her sister’s ex by sharing his song with her massive following.

In a workout video on Saturday morning, Khloe posed in front of a mirror and twisted her body a bit to show off her progress.

As she flaunted her thin frame in a matching blue sports bra and leggings set, she could be heard listening to Kanye’s song Violent Crimes in the background.

Aside from even just still listening to his music on her own, she also mad sure to not mute the audio of the video while posting it to her page, making sure fans all heard what she was listening to.

The short clip featured the lyrics: “Let’s pray we can put this behind us.

“I swear that these times is the wildest.”

The cryptic words could be both aimed at her sister’s complicated relationship with Kanye or with Khloe’s own continued complicated issues with her cheating ex, Tristan Thompson.

After nearly seven years of marriage, Kim filed for divorce from the rapper back in February 2021.

Though Kim has moved on with a new relationship with Pete, Kanye has been on a tirade against her boyfriend.

Kanye has previously called Pete a “d**khead,” accused him of “destroying” their family, and threatened to “beat his a**.”

In an animated video for his song Eazy, he also rapped about Pete as visuals onscreen acted out a violent situation.

Kanye said in the song: “God saved me from the crash, just so I can beat Pete Davidson’s a**.”

As the lyrics are said, the animation showed a cartoon version of Pete being buried alive by Kanye.

The video – which is mostly clay animation – also showed Kanye’s character “dragging a lifeless body that is tied up by ropes with a bag over the head.”

Once Kanye pulled off the bag, Pete’s face was revealed as the rapper sprinkled rose seeds over his head.

The music video ended by making one final jab at Pete, with the text onscreen reading: “EVERYONE LIVED HAPPILY EVER AFTER / EXCEPT SKETE YOU KNOW WHO / JK HE’S FINE.”

Kim had repeatedly asked Kanye to keep their personal matters private, and after the video, according to People, she was once again angered by the hitmaker’s inability to do so.

A source told the outlet that Kim was “furious” with the father of her children for his latest threat against her boyfriend.

The insider added: “She thinks it’s way too violent and is upset.

“She’s really upset with Kanye that he’d do this.

“She’s completely over all of this and she wants it to stop.”

As for Khloe, she’s had her own share of issues with her ex Tristan, with whom she shares four-year-old True.

She discovered he’d once again cheated on her last year, which led to him welcoming a child, son Theo, with another woman in December.

It wasn’t until January that Tristan announced he was, in fact, the father of Maralee Nichol’s newborn son, after obtaining the paternity results.

INSTAGRAM/kimkardashianKim filed for divorce from Kanye, with whom she shares four kids, last year, and he’s often ranted against her and her boyfriend Pete Davidson online[/caption]

HuluKhloe paid their feud no mind, though, and worked out to Kanye’s music during her workout[/caption] 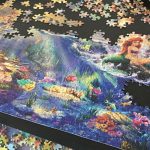 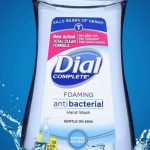 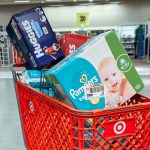 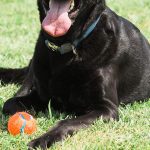