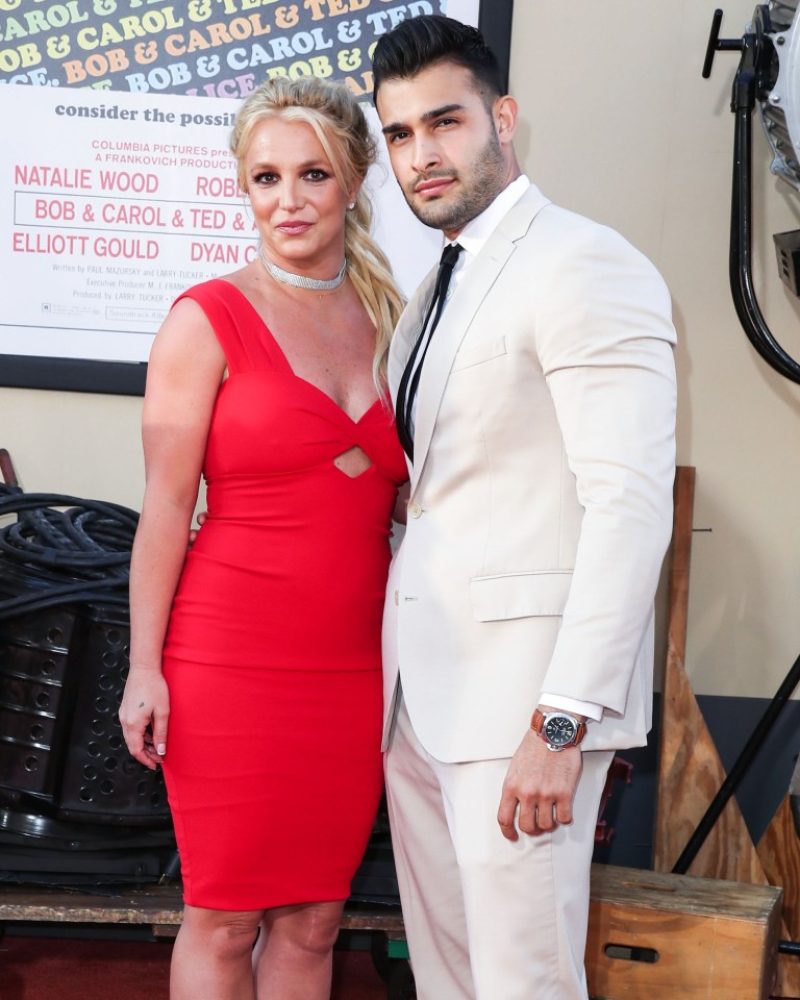 BRITNEY Spears has revealed she lost her baby.

The singer shared a heartbreaking post to Instagram stating she will continue to “try and expand her family” with Sam Asghari.

The Mega AgencyBritney Spears shared she lost her pregnancy on Saturday, May 14th[/caption]

Britney, 40, shared her tragic news in an all-text Instagram message to her page with 41M followers Saturday, tagging Sam.

“It is with our deepest sadness we have to announce we lost our miracle baby early in the pregnancy.”

“This is a devastating time for any parent.

“Perhaps we should have waited to announce until we were further along, however we were overly excited to share the good news” she continued, seemingly alluding to her earlier announcement she was expecting with her fiance.

She continued, “Our love for each other is our strength.”

“We will continue trying to expand our beautiful family.”

Britney concluded, “We are grateful for all of your support. We kindly ask for privacy during this difficult moment.”

She signed the Instagram note in a script font at the bottom, “Sam & Britney” and captioned the photo with an additional note of gratitude:

“We are grateful for what we have in the process of expanding our beautiful family. Thank you for your support.”

Britney announced she was expecting in a surprise message on the same platform last month.

On April 11th, the pop superstar took to Instagram to share a photo of pink flowers, with the caption: “I lost so much weight to go on my Maui trip only to gain it back.

“I thought ‘Geez… what happened to my stomach?’ My husband said, ‘No, you’re food pregnant, silly.’

She continued in the earlier post, noting she was planning to be vocal about her journey: “It’s hard because when I was pregnant [previously] I had perinatal depression. I have to say it is absolutely horrible. Women didn’t talk about it back then… but now women talk about it everyday!”

Britney concluded: “… This time I will be doing yoga every day! Spreading lots of joy and love.”

Fans rushed to the comments section as one wrote: “Oh my God! Congrats Britney!!”

Sam – who she often calls her husband – hinted earlier that the couple was planning to have a child.

Britney has been vocal on social media about her new freedom following the end of her conservatorship in November 2021.

InstagramBritney has two sons, 16 and 15, with her ex-husband Kevin Federline[/caption]