A League of Their Own reboot: release date and cast 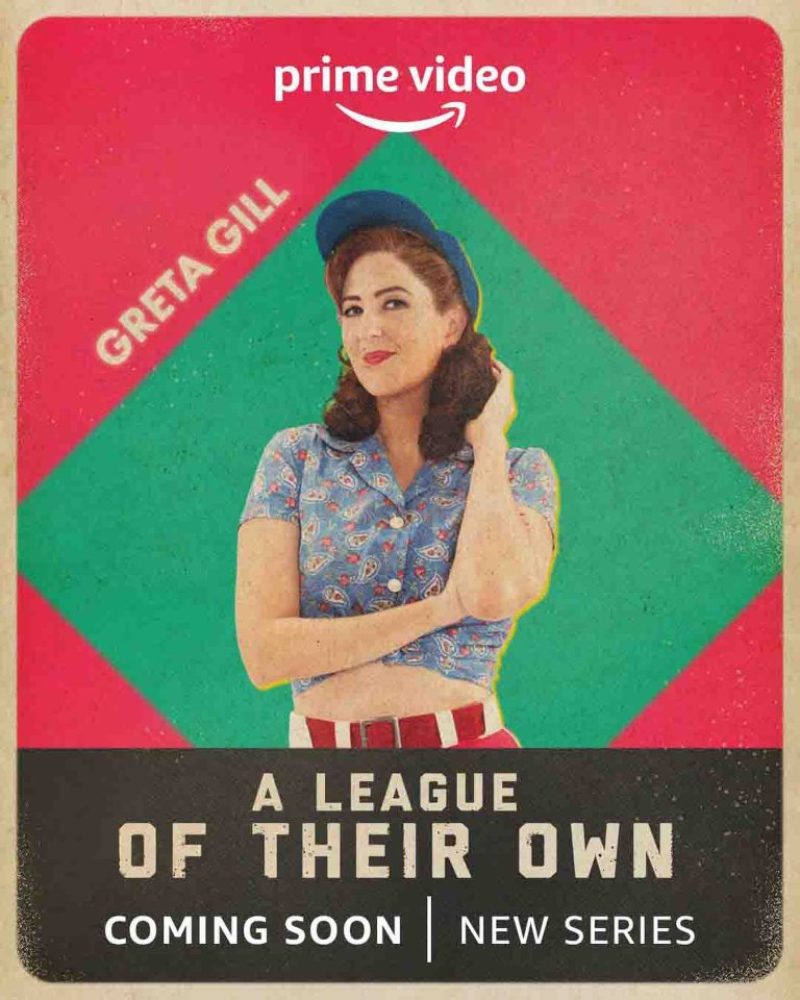 ON APRIL 14, 2022, A League of Their Own took to Instagram to tease the new series coming to Amazon Prime.

In the post, the actress Abbi Jacobson was pictured on a baseball card with what is presumably her character’s name Carson Shaw.

When does A League of Their Own premiere?

The show’s Instagram began posting more promotional posters on its page on April 14.

Although the show is being teased, an exact release date has not been announced.

However, Entertainment Weekly reported on May 13 that the new series will release in the summer of 2022.

“Coming soon only on @primevideo! #FindYourTeam,” reads the show bio on Instagram.

THE END OF ELLEN

Find out when The Ellen DeGeneres Show’s last episode premieres

Jacobson, 38, also teased the new series on her Instagram page that same day.

The Broad City star wrote: “This is actually happening…. soon!”

It is likely that the series will premiere sometime in 2022, although nothing official has been announced.

On Twitter, the official page of the show has already been sharing some of the fan’s excitement for the show.

Fans can create their very own baseball card with their own picture for a personalized digital card.

Who is in the cast of A League of Their Own?

As there is little information being released about the show the full talent list has yet to be announced.

However, from the League of Their Own Instagram page, the following six cast members have been revealed.

Offerman is known widely as Ron Swanson in the NBC sitcom Parks and Recreation.

He shared the promotional image of his character on Instagram writing: “Proud to be coaching the Rockford Peaches OFFERMAN STYLE”

Is A League of Their Own a remake?

A League of Their Own is also a comedy sports movie from 1992.

It is likely that Amazon’s version in 2022 will follow a similar storyline as the 1992 film.

The original movie starred some of the biggest names in Hollywood from Geena Davis, Tom Hanks, Madonna, Rosie O’Donnell, and more.

This year will mark the 30th anniversary of the original film directed by Penny Marshall.

A League of Their Own is inspired by the true story of the All-American Girls Professional Baseball League.

The league was formed in 1943 and consisted of an all-women team to keep the game going while men were away during World War II.