When does Norm MacDonald: Nothing Special premiere on Netflix? 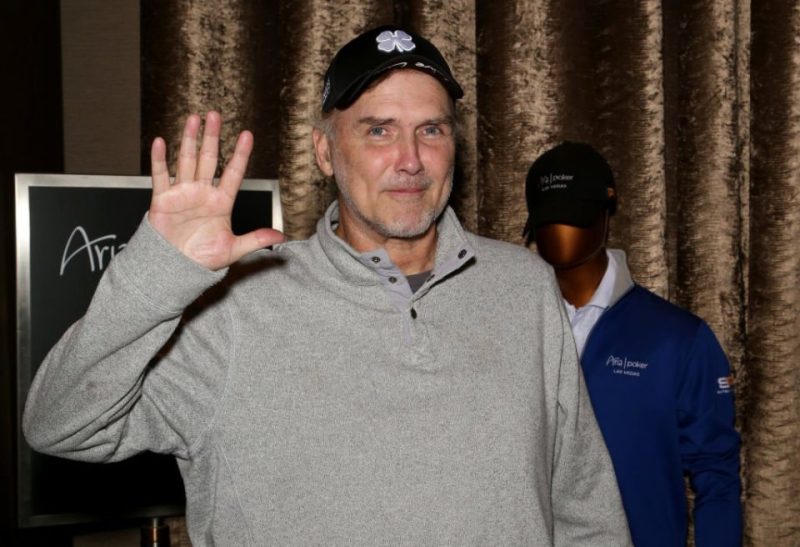 NORM MacDonald was a comedian and actor from Quebec City, Canada.

Prior to his death in September 2021, Norm MacDonald filmed a standup special for Netflix.

When does Norm MacDonald: Nothing Special premiere on Netflix?

On May 12, 2022, eight months after the comedian’s death it was revealed that he had taped a Netflix standup special prior to his death.

Norm MacDonald: Nothing Special will premiere on Netflix on May 30, 2022, per The Hollywood Reporter.

“His test results were not good, so during the heart of COVID-19 pandemic and literally the night before going in for a procedure, he wanted to get this on tape just in case — as he put it — things went south,” Lori Jo Hoekstra told the outlet.

“It was his intention to have a special to share if something happened.”

The one-hour special was shot in Macdonald’s living room and was achieved in a single take.

“He looks great and the material’s fantastic,” Hoekstra said.

The late comedian did survive his medical procedure resulting in the tape being stored away in a closet the outlet wrote.

A few months later the comedian would soon become more ill and pass away on September 14, 2021.

“He ended up getting sicker last August and September and he remembered he had shot this and asked me to find it so he could watch it,” Hoekstra said.

“He ended up watching it before he passed away.”

His producing partner also shared with the outlet that the title Nothing Special was Macdonald’s idea.

Who was Norm MacDonald?

Norman Gene Macdonald was a Canadian comedian, actor, and writer.

The late comedian had also been a part of the Saturday Night Live cast beginning in 1993.

In 1998 he was fired from the late-night comedy sketch show but returned to guest host in October 1999.

The former couple had one son together in 1992, his name is Dylan Macdonald.

What was Norm MacDonald’s cause of death?

The comedian was 61 years old at the time of his death.

He chose to keep his cancer battle private away from his family, friends and fans, the outlet reports.

“He was most proud of his comedy,” Hoekstra told the outlet at the time.

“He never wanted the diagnosis to affect the way the audience or any of his loved ones saw him. Norm was a pure comic. He once wrote that ‘a joke should catch someone by surprise, it should never pander.’ He certainly never pandered. Norm will be missed terribly.”