My Chemical Romance: Who is in the band? 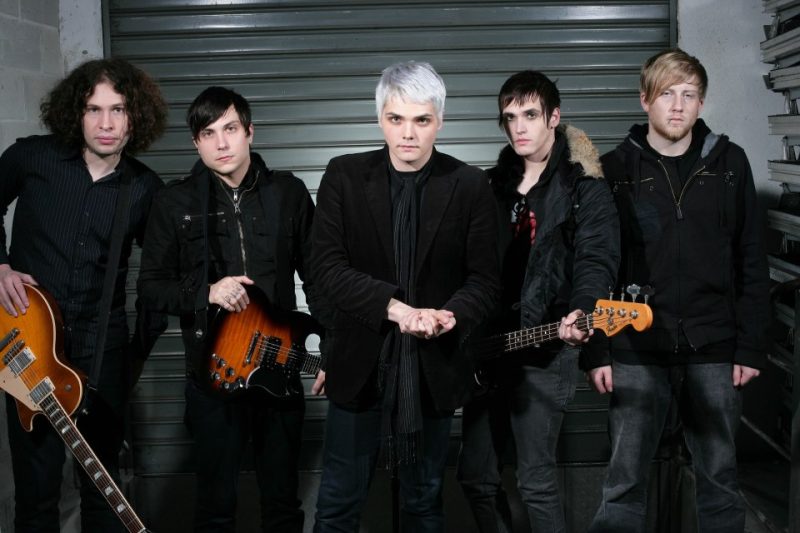 MY Chemical Romance has dominated the emo scene since debuting in the early 2000s.

After reuniting in 2019, they surprised fans once again with a new song – their first one in eight years.

My Chemical Romance: Who is in the band?

MCR is a punk rock, pop, and alternative rock band that hails from Newark, New Jersey.

Since debuting in the music scene, they have released four studio albums and dozens of songs.

Everything to know about the My Chemical Romance tour in 2022

When did My Chemical Romance announce a new song?

On May 13, 2022, MCR dropped the six-minute track The Foundations Of Decay, a surprise that many fans did not see coming.

Despite reuniting in 2019, many fans had given up hope of a new song. They were just happy to have the band back together – which made the moment they released a new track even more special for those who have been with them since the very beginning.

Previously, frontman Gerard Way stated that the final song from the band was the 2014 hit Fake Your Own Death.

In an interview, Way explained, “I consider ‘Fake Your Death’ to be the last MCR song, and to me, it is absolutely the final fully realized collaboration between the members of the band.

“What was not so obvious at the time was that the song was, and would serve as, a eulogy for the band, though I should have known it from the lyrics. I think internally I did, as I felt an odd sense of sadness and loss after hearing back the words on top of the music.”

The song was a part of their album May Death Never Stop You, which was released on March 25, 2014, just days after they had announced that they were breaking up.

GettyMy Chemical Romance released a new song in May 2022[/caption]

“I also felt a strange sense of pride in how honest it was, and could not remember a band recording a song of this nature, being so self-aware,” Way continued.

“Ending felt like something honest, and honest always feels like something new. So it will exist, and it is no cowardly act to release something of this nature, but a service to those who believed in a band that did not compromise, and a wave goodbye to all. And yes, it is f***ing heartbreaking.”

At this time, it is unclear if the new track will lead to more or if this will just be a one-time thing for the band members ahead of their tour.

When is MCR going on tour?

MCR announced their tour in 2020, but due to the Covid-19 pandemic, they were forced to reschedule.

The band will now hit the road starting on May 16, 2022, and will play shows around the world through the end of the year.

They also have a few shows lined up for 2023 in New Zealand and Australia.