What was Naomi Judd’s cause of death? 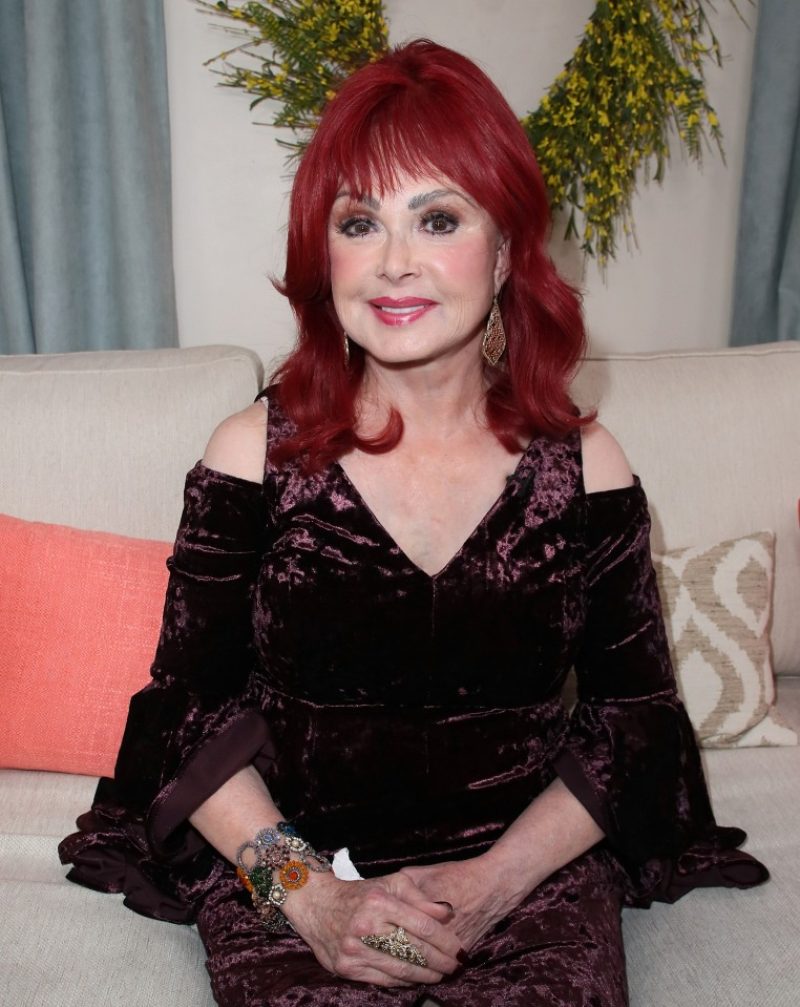 THE ENTERTAINMENT world was shocked when it was announced that Naomi Judd had passed away at the age of 76.

After Naomi’s passing was revealed to the public, courtesy of her daughters, country music fans were curious to know how she died.

What was Naomi Judd’s cause of death?

On April 30, 2022, news of Naomi Judd’s death circulated in headlines after it was confirmed by her daughters Wynonna, 57, and Ashley, 54.

In a joint statement to the Associated Press, her daughters said: “Today we sisters experienced a tragedy. We lost our beautiful mother to the disease of mental illness.”

A look at the life of Naomi Judd

Everything to know about Naomi Judd’s husband Larry Strickland

“We are shattered. We are navigating profound grief and know that as we loved her, she was loved by her public,” they continued.

Wynonna and Ashley concluded their unfortunate reveal and said: “We are in unknown territory.”

The country hitmaker passed away a day before she and her eldest daughter were to be inducted into the Country Music Hall of Fame, but the sisters still attended the ceremony in their mother’s honor.

After accepting The Judds’ induction, Ashley told the crowd: “My mama loved you all so much. She appreciated your love for her and I’m sorry she couldn’t hang on until today.”


A look at the life of Naomi Judd

It was later revealed on May 12, 2022, that Naomi died of a self-inflicted firearm wound.

Ashley confirmed the tragedy during an appearance on Good Morning American while speaking with Diane Sawyer about her mother’s passing.

“She used a weapon…my mother used a firearm,” Ashley told Sawyer at the time, per Variety.

“So that’s the piece of information that we are very uncomfortable sharing, but understand that we’re in a position that if we don’t say it someone else is going to.”

Naomi had reportedly been struggling with her mental health for years and previously opened up about it in her book River of Time: My Descent into Depression and How I Emerged with Hope.

What have people said about Naomi Judd’s death?

For weeks fans and colleagues have been mourning her loss and posting tributes on social media.

Some have even compared her passing to the death of 16-year-old actress Kailia Posey, who died by suicide on May 2, 2022.

“It doesn’t matter if you’re 76 like Naomi Judd, or 16 like Kailia Posey. Mental health issues are REAL, and suicide affects us all,” one fan tweeted. “We have got to step up our mental healthcare in this country. Rip.”

Other country music stars like Keith Urban took the time to pay tribute to the late star while performing a concert in Manchester and singing one of her hit songs.

“Naomi Judd sowed so many important seeds in her precious time here. Here’s one of the many,” Keith wrote on Twitter along with a video of him singing with fans.

“On the other side of the world in Manchester tonight they were all singing ‘Love Can Build A Bridge.’ Thank you Naomi. We love you.”

At the time of her death, Naomi was married to former US Army soldier and singer Larry Strickland.

After serving in the military from 1966 to 1970, Larry joined the Stamps Quartet and started touring with Elvis Presley, later marrying Naomi.

In an interview with Closer Weekly, Naomi opened up about her relationship and stated that “separate bathrooms” were the key to their thriving relationship.

“We come from common backgrounds,” she told the media outlet.  “Larry and I are both from a family of six, very blue-collar.

“He worked in the tobacco fields every summer, my daddy had his own gas station and taught me the hard-work ethic. Larry is the most humble person I’ve ever met,” she continued.

She then went on to joke that they were going to celebrate their 25th wedding anniversary by possibly going to Red Lobster because she was “tired of Cracker Barrel.”