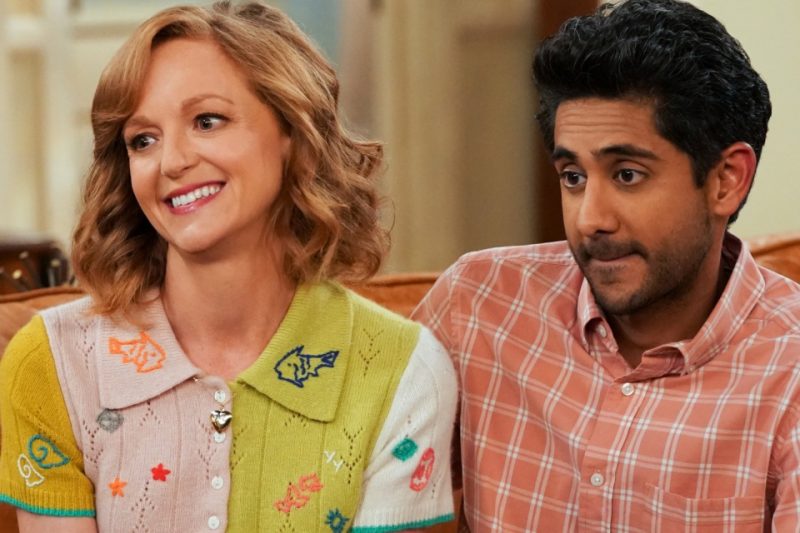 CBS’ United States of Al has some news for fans of the show.

United States of Al will not be returning for a third season.

According to Deadline, the Chuck Lorre-produced show has been canceled by the network.

United States of Al first debuted in April of 2021.

Rotten Tomatoes has given the sitcom a 31 percent average on the Tomatometer, even though it has an audience score of 62 percent.

Who stars in United States of Al?

David Goetsch and Maria Ferrari created a show about a friendship between a Marine combat veteran and an interpreter who served in Afghanistan and how they both have to adjust to life in America.

United States of Al stars a number of actors including:

Lorre, the producer, has several other sitcoms on the CBS network like B Positive and Young Sheldon, a prequel series to the Big Bang Theory.

When and where can I watch the Season 2 finale?

Although it has been confirmed that United States of Al will not be renewed, the show still has two remaining episodes in their Season 2.

Fans took to Twitter to express their thoughts over the news.

One user wrote: “How can we prevent this series from being canceled? It’s such an original, good hearted sitcom with no pushy propaganda. We need more of these types of shows. This and #HowWeRoll are the only thing worth tuning in to.”

Another said: “Just got the bad news. Gonna miss this show next year. Thank you for all the laughs! @cbs you are making a big mistake.”