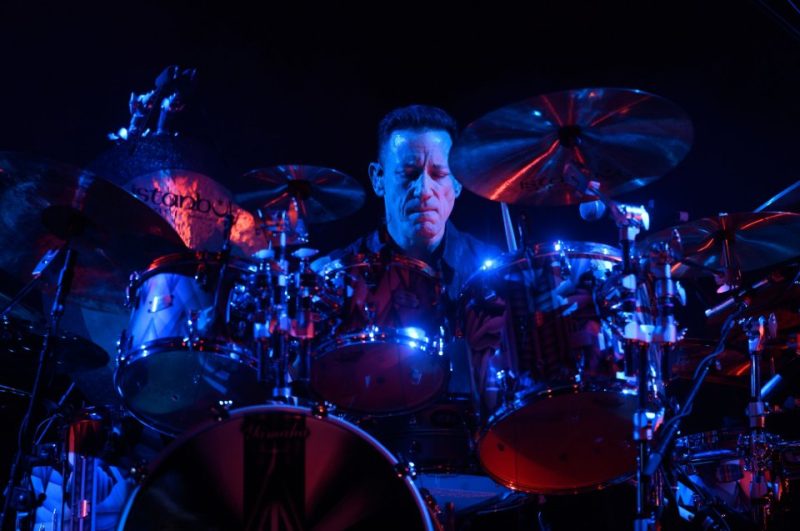 THE Smashing Pumpkins and Jane’s Addiction are set to hit the road for a tour in later 2022.

Both the rock bands made the announcement via Twitter on May 11, 2022.

Both bands revealed that ticket sales for the tour will commence on May 13, 2022.

Fans can purchase tickets from both TicketMaster and Live Nation.

The Pre Sale began ahead of the May 13 general sale on TicketMaster.

The Smashing Pumpkins tweeted the news to their fans on Twitter on Wednesday.

“This fall SP is heading out on the Spirits On Fire tour with @janesaddiction ! Tickets on sale Friday, May 13th at 10 AM (local time)”

Jane’s Addiction also wrote about their excitement to join the band on tour.

“We’re thrilled to join our friends @SmashingPumpkin on the Spirits On Fire Tour! Tickets on sale Friday, May 13th at 10 AM”

The tour will begin on October 2 in Dallas, Texas.

ROCK ON THE ROAD


Everything you need to know about Zach Williams’ 2022 tour


Where to buy tickets to the King Princess tour explained


How to buy tickets to Rick Springfield’s tour explained

The Smashing Pumpkins and Jane’s Addiction will be performing a total of 32 shows in the fall.

Below are just a few of the stops on the Spirits on Fire tour, per Billboard.

On November 19 the tour will come to a close at The Hollywood Bowl in Los Angeles.

They will also stop in Canada for a few dates in addition to their US shows.

The Smashing Pumpkins’ most recent album release was in 2018.

In 2020 they released a “video version” of the album Cyr.

Some of their top songs on Apple Music include 1979, Today, Bullet with Butterfly Wings, and Cherub Rock.