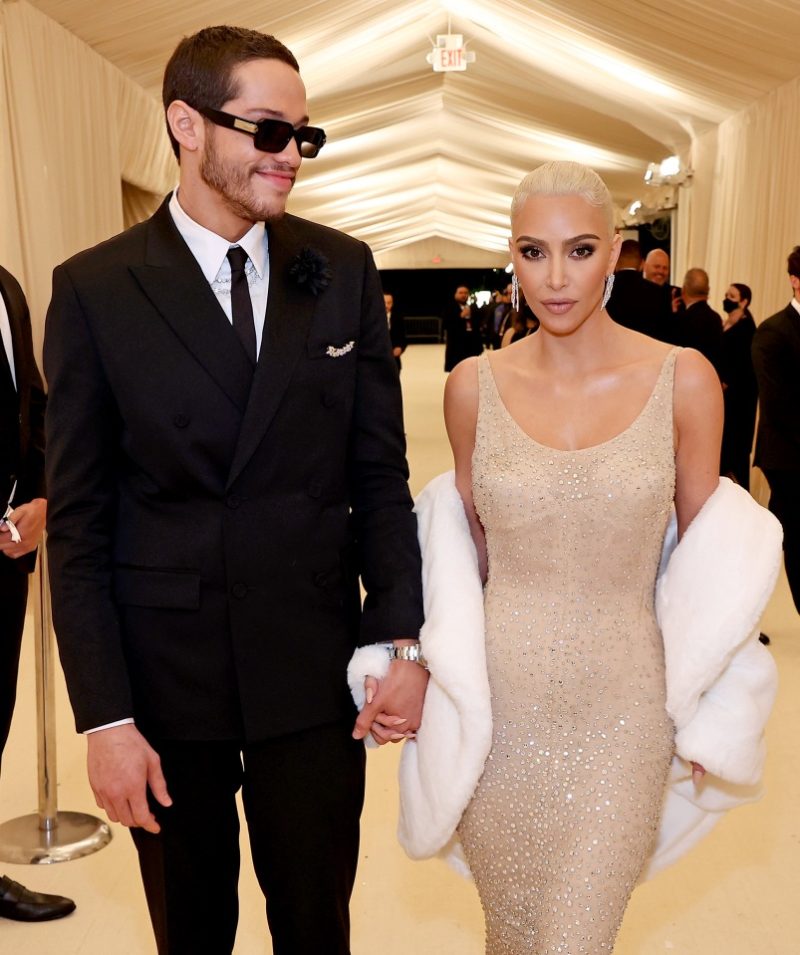 KIM Kardashian has encouraged boyfriend Pete Davidson to buy a house in LA to take the pressure off their bi-coastal relationship, say friends.

The reality star, who is based in Calabasas, is ‘burnt out’ from flying to and from New York, where Pete lives – and needs him to get a place closer to her.

“As loved up as they are right now, there are some question marks looming over the relationship because they’re both so busy,” says the insider.

“It’s hard to make things work when they live on opposite coasts.

“Pete’s considering getting a place close to Kim in LA to make life easy, and for him to spend more time there – and Kim is encouraging this. At this stage, him moving to LA full-time wouldn’t happen – his life and a lot of his career is in New York.

“When Pete is in LA to visit her, he doesn’t stay at her house unless the kids are away. Pete has met her kids, but Kim is really protective of them and doesn’t want them overwhelmed or feeling confused.

“But Kim is struggling to keep up with her packed schedule – filming the reality show, her law degree and she is struggling with all the travel she has to do to make things work with Pete.”

Kim and Pete have been dating since meeting on Saturday Night Live ten months ago – and have flown back and forth between LA and NY ever since.

Kim bought soon to be ex husband Kanye West out of their $60m Calabasas mansion as part of the divorce, while boyfriend Pete moved to a $1.2m apartment in Brooklyn, New York, earlier this year.