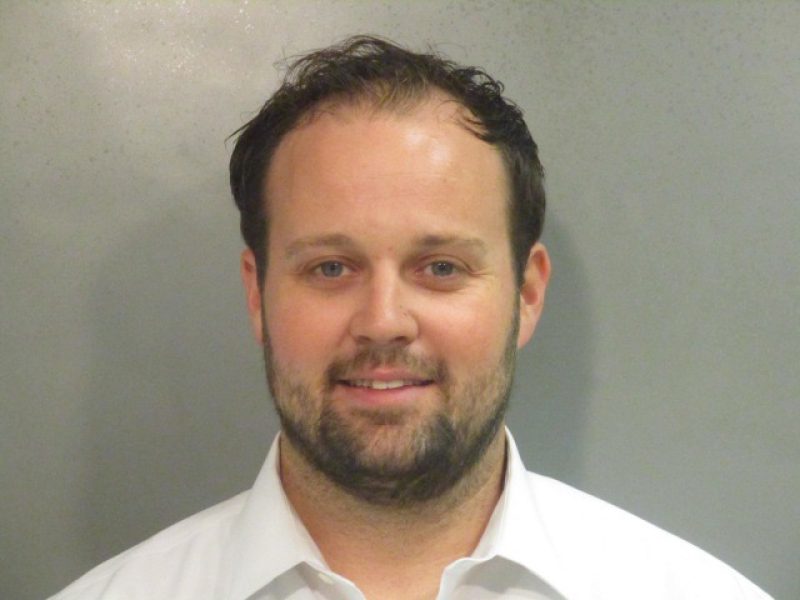 JOSH Duggar has been branded “evil” by the mother of one of his child pornography victims, as prosecutors are demanding the disgraced star receive 20 years in prison.

The Sun can exclusively reveal from court papers that prosecutors are demanding the father of seven receive 20 years in prison, as the mother of one of the victims in the images has spoken out in support of the Government.

The Government wrote in the sentencing memorium: “In consideration of the extraordinary efforts Duggar took to obtain and view child sexual abuse material (CSAM), the nature of the CSAM he obtained and viewed, his efforts to conceal his criminal conduct, and his refusal to take accountability for or acknowledge any of his criminal conduct, the Government recommends the Court impose a guideline term of imprisonment of 240 months.”

Prosecutors believe it is “important” for them to “highlight the pain his predation caused in the words of his victims.”

The court papers read: “As the parent of one of the victims depicted in the CSAM the defendant downloaded explained, her daughter became an ‘anxious and fretful shadow of her former self’ after being sexually abused.

“And when addressing the harm caused by offenders like Duggar, who traffic in images depicting the worst moments of her daughter’s life, she wrote: ‘I can find no words to express the fury I feel at those who participate in this evil, or my scorn for any attempt to minimize the responsibility by feeble claims that the crime was ‘victimless.’

“‘My daughter is a real person. She was horribly victimized to provide this source of ‘entertainment.’ She is exploited anew each and every time an image of her suffering is copied, traded or sold. While the crime is clearly conscienceless, it is hardly ‘victim-less.’

The mother asked her daughter what she wanted most from the judge.

Her request was, according to the court papers: “‘Please, don’t let them pretend no-one’s getting hurt!’”

The court documents continued: “As the mother of a child victimized by this crime, I would ask that the court take into consideration the damage done by this heartless crime to my daughter and others like her (including those children who still wait for someone to rescue them from their exploitation, and have no-one here today to speak for them) and impose a sentence that takes into account the full impact of the crime on the victims.”

The prosecution continued in their argument: “Those are the words of just one parent of just one victim. There are many more victims of Duggar’s crimes, all of whom were subjected to extreme and unimaginable instances of sexual abuse and violence.

“Some of the victims depicted in the CSAM he downloaded and possessed, like the victim described above, have been identified and rescued. Others have not, and the pain and trauma they have experienced as a result of Duggar’s conduct will go unvoiced at the sentencing hearing.”

The Government also brings up when Josh molested minor females in the family home when he was a teenager.

‘WORST OF THE WORST’

District Judge Timothy L. Brooks will decide on the exact number of years based on a range determined by the Federal Sentencing Table that factors in criminal history, age of victims involved in the child sexual abuse material, number of images and more.

Josh, who has maintained his innocence, has responded by asking for 60 months in prison.

Prosecutors responded by claiming “the evidence of the defendant’s guilt is clear and overwhelming.”

A judge has not ruled on the appeal.

The Presentence Investigation Report, which helps determine the appropriate sentence, was completed in February.

Josh’s legal team filed a response/objection to the findings, though all documents are sealed.

Prosecutor William Clayman provided alleged texts and photos were taken on Josh’s phone at the car lot to show he was there at the same time child pornography content was downloaded at Wholesale Motorcars.

When the verdict was read, the Counting On alum was immediately handcuffed and taken into custody at Washington County Jail, where he was placed in solitary confinement away from other prisoners for his safety until his sentencing.

Josh shares seven children with his wife Anna, who has stood by his side.

Toby CanhamHe is asking for just five years in prison[/caption]

Toby CanhamHe has been behind bars since December 2021[/caption]