Who is James Hong? 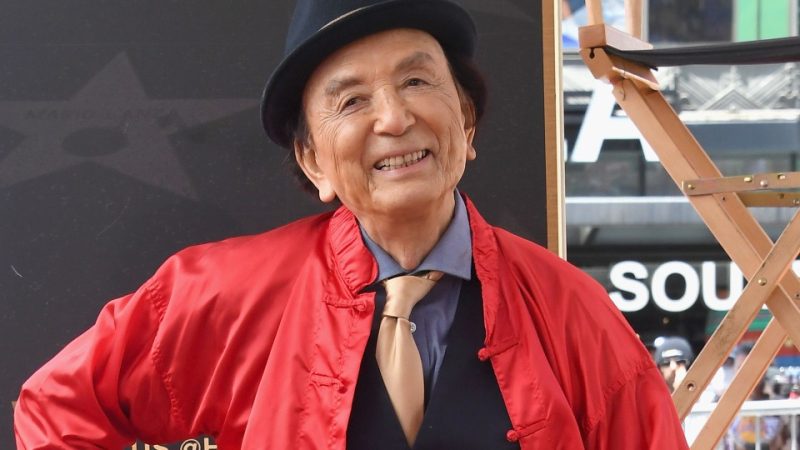 AT 93 years old, James Hong has worked in the film industry since the 1950s.

On Tuesday, May 10, 2022, James celebrated the unveiling of his star on the Hollywood Walk of Fame.

James Hong has appeared in over 600 productions throughout his career

Who is James Hong?

Born on February 22, 1929, James Hong is a native of Minneapolis, Minnesota.

His parents both came to America from China, where they settled in the Midwest.

James lived in Hong Kong as a child, returning to the United States before high school.

After graduating from Minneapolis Central, he studied civil engineering at the University of Southern California.

Hollywood actors unrecognizable in GTA 5 – but can you guess who they are?

Around the same time, he trained under acting teacher Jeff Corey.

What is James Hong’s net worth?

According to Celebrity Net Worth, James Hong has an estimated net worth of around $8million.

During the 1950s, he began his lengthy career in the entertainment industry by dubbing his voice over various Asian films.

Since then, he has starred in over 600 films and television shows.

Some of James’ biggest hits include:

He also works as a director and producer.

Before his marriage to Susan, James tied the knot with actress Pearl Huang in 1967.

When did James Hong get a star on the Hollywood Walk of Fame?

In 2020, Daniel Dae Kim launched a GoFundMe page to help raise funds needed to give James Hong a star on the ever-coveted Hollywood Walk of Fame.

The star was finally unveiled in May 2022 at a ceremony complete with cymbals and Chinese lion dancers.