Who are Rachel and Gabby’s final four on The Bachelorette? 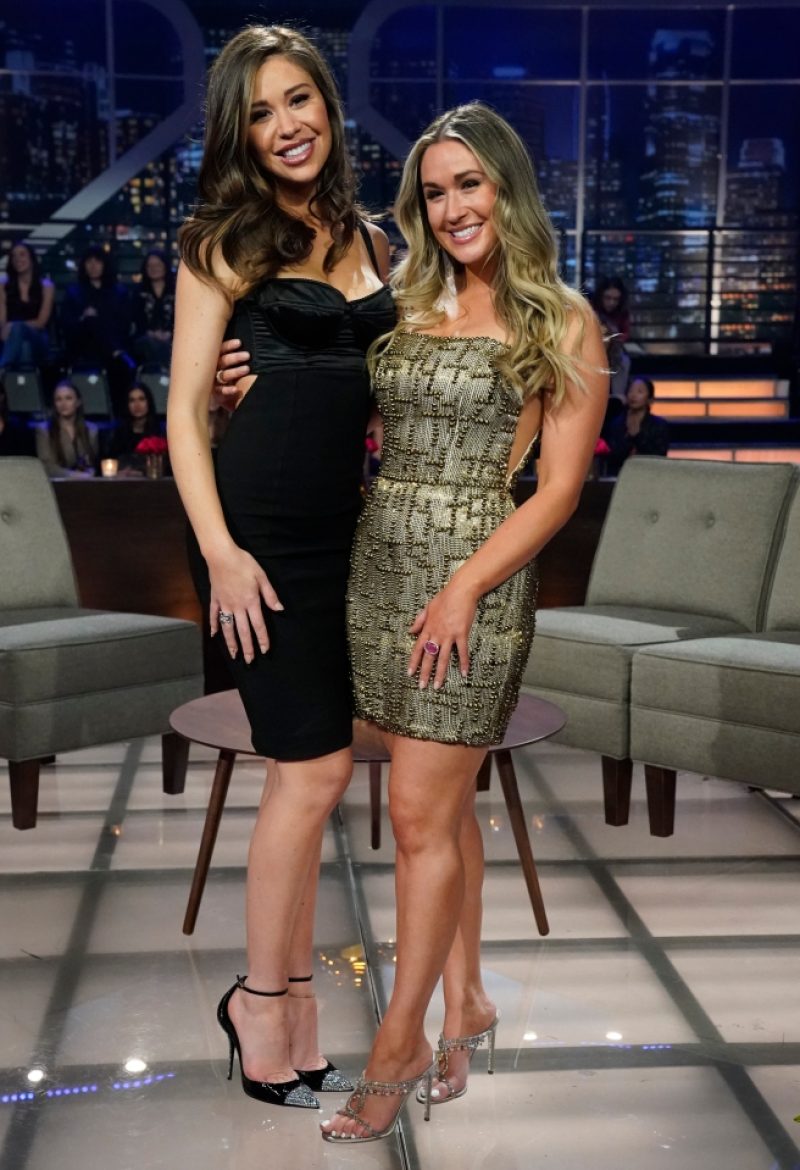 MEN from across the country have flocked to the set of The Bachelorette in hopes of being chosen by either Gabby Windey or Rachel Recchia.

While the season might not premiere until July, details about Gabby and Rachel’s final four have been revealed.

Who are Rachel and Gabby’s final four on The Bachelorette?

This season, 35 men will compete for the bachelorette’s hearts, but only two will make it all the way.

While the winners of the season are still unclear, we now know who the co-bachelorettes have chosen for their hometown dates, thanks to Reality Steve.

DANCE TO THE TOP

Everything to know about season 19 Bachelorette Gabby Windey

more from the bachelorette


What to know about Tia Booth from The Bachelor franchise

BACH TO THE MANSION

When does Season 19 of The Bachelorette premiere?

The Bachelorette first introduced two leads in Season 11 with Britt Nilsson and Kaitlyn Bristowe, however, the contestants had to vote on who would become the single bachelorette for the season.

Season 16 also saw two bachelorettes after Clare Crawley left the show after finding love early on, giving Tayshia Adams a time to shine, but never has there been a season with two leads until now.

Rachel and Gabby’s journey for love will mark the first season in Bachelorette history that has two leads throughout the entire season.

The historic season will premiere on ABC starting Monday, July 11, 2022, at 8pm EST.

Who is the host?

Following Chris Harrison’s controversial exit from the franchise, The Bachelorette has seen a few different hosts.

The past two seasons of The Bachelorette were hosted by Kaitlyn Bristowe and Tayshia Adams, but Season 19 will see someone new.

In March 2022, it was announced that former Bachelor star Jesse Palmer was asked to take on the role following a successful run as The Bachelor’s host.

It was later revealed that the former hosts weren’t even asked to return despite their popularity among fans, but that they were a part of the conversations when it came to deciding the role.

Sources told Us Weekly that Kaitlyn and Tayshia were “part of the conversation” and were not caught off guard.

“Kaitlyn and Tayshia had a little bit of a heads up,” the source said, adding that they “did not learn about them not returning as cohosts on the live finale.”

At this time, it remains unclear if Jesse will be named as Chris’ permanent replacement.