What happened to Maggie on CBS’ FBI? 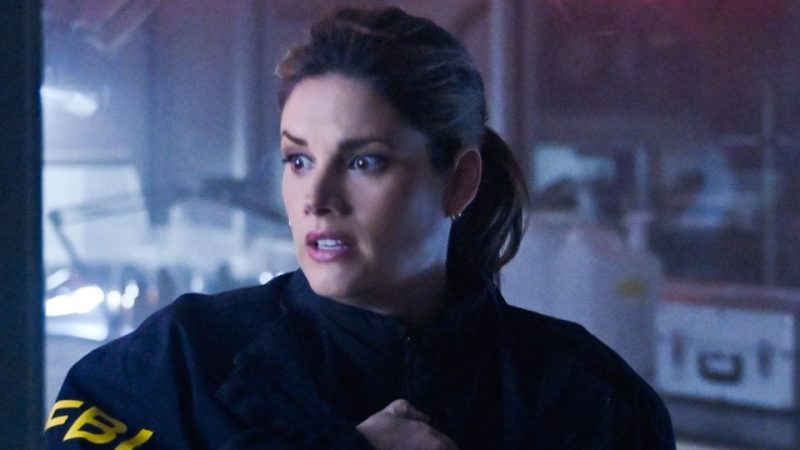 However, fans can rest easy knowing Missy Peregrym’s character will soon be back.

What happened to Maggie on CBS’ FBI?

In February 2022, Missy Peregrym, 39, took to Instagram to announce a new addition to the family coming this summer.

Due to her maternity leave, CBS’ FBI decided to temporarily write off Peregrym’s character, Maggie, once again.

Maggie’s last appearance was on the Season 4 episode aired on Tuesday, May 10.

In the episode, Maggie and OA, played by Zeeko Zaki, hunt down a man responsible for using deadly sarin gas. However, Maggie gets trapped in a room with the gas and OA finds her in time to break her free.

Why is Jess actor Julian McMahon leaving FBI: Most Wanted?

The episode ends with both characters in the hospital and Maggie unresponsive. After OA explains he doesn’t want to work without her, she gives him a slight nod assuring him and fans that she is still alive and well – providing hope for Maggie’s future return to the show.

She and Oakley share a son together, Otis Paradis Oakley, born on March 21, 2020.

The couple is awaiting their second child, who is set to be born sometime in the summer of this year.

Peregrym was previously married to actor Zachary Levi back in 2014 but divorced nearly a little over a year later.

What is Missy Peregrym’s net worth?

Peregrym’s net worth is estimated to be $3million, according to Celebrity Net Worth.

She is a former model and Canadian actress known for her roles in: