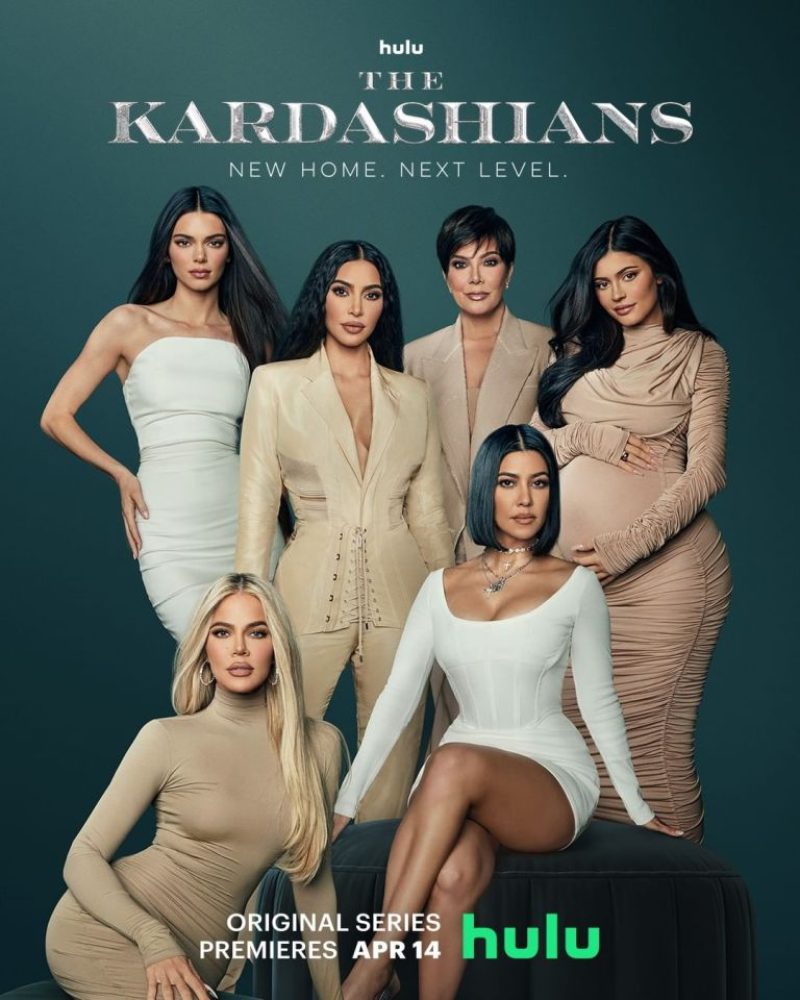 A KARDASHIANS producer has admitted the famous family cuts footage from their Hulu reality show.

Scenes they feel are too “personal” are left behind.

The Kardashians debuted on Hulu on April 14, 2022 with a new episode dropping every week.

But while the series was described as “an all-access pass into their lives,” “the truth behind the headlines,” and “rivetingly honest” by Hulu, a producer has said that’s not always the case.

Danielle King told Us Weekly on Monday that the Kardashians are the “true executive producers” of the show.

And “personal boundaries” have led to scenes being completely axed.

“A lot of their participation in terms of being an executive producer comes in post-production,” Danielle began.

She continued: “Obviously like any human being, they have boundaries so they can decide what stays in, what stays out of the show.

“But they also understand what the show is and so they share just about everything.”

Kendall Jenner, 26, Kylie Jenner, 24, Kim Kardashian, 41, Khloe Kardashian, 37 and mom Kris Jenner, 66, are all listed as “executive producers” of the show per IMDB.

While it’s unknown what “personal” scenes the family decided to cut, some plotlines have come into question recently.

One is Kim’s second sex tape being leaked on Roblox, which ex Kanye West flew from LA to New York having retrieved it for her on the show.

But Ray J alleged in a recent interview with DailyMail.com that she already had the only copy of the second sex tape.

The singer from Kim’s past explained his side of the story, claiming that he never had possession of anything the pair filmed.

HOW MANY SCENES WERE CUT?

Meanwhile, another scene, while cut by producers – may hint that much more was filmed that ended up meeting the eye.

A promo video dropped in March and featured Khloe speaking to her family about not letting others get the better of them.

On the verge of tears, she wondered aloud to her sisters: “Why are we always making excuses for the people that traumatize us?”

Kim and Kourtney both contemplated the moment both having tumultuous relationships with exes- Kourtney’s being Scott Disick.

But fans excited to see this full seemingly triumphant moment unfold were upset to learn it had been cut.

One angered viewer earlier asked on Twitter: “So what happened to the scene where Khloé says ‘why are we making excuses for the people traumatizing us’ or something like that?”

“I was waiting for that,” wrote another.

After seeing the comment, Kourtney replied: “Ugh they cut it… I wanted it too.”

Some other revealing moments that were included are Kourtney’s IVF journey and Khloe’s working through her relationship with Tristan Thompson – though clearly, there may have been more to each story.

Regardless, fans have already discovered clues that Season 2 is being filmed.

HuluFans have watched as Kourtney got engaged and snubbed her kids, and Kim’s sex tape was ‘leaked’ so far[/caption]