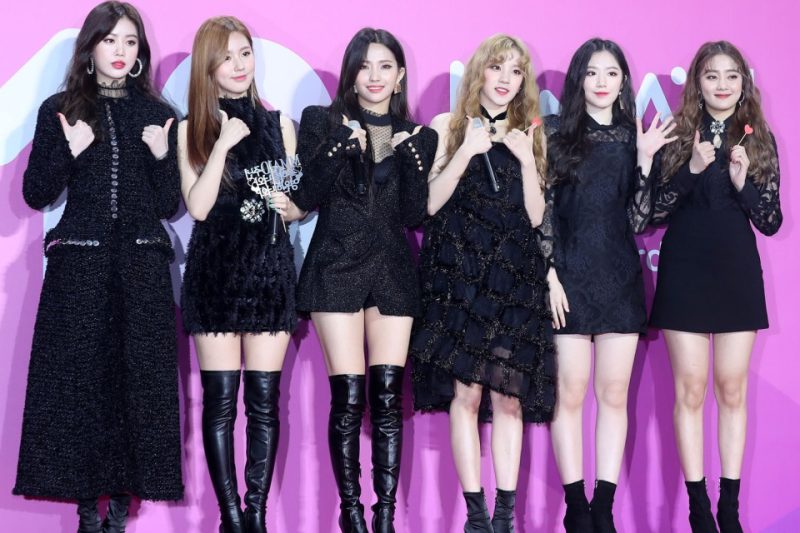 THE K-POP band (G)-I-dle is taking the stage in their upcoming world tour.

(G)-I-dle released their first album, I Never Die, in March 2022, and will be bringing their music to countries throughout Asia and the US.

(G)-I-dle announced their upcoming tour on Twitter on May 11, with only select performance dates and more to come.

Fans responded to the announcement with requests for the K-pop band to perform at a location near them.

One person posted to Twitter, “Please come to Latam! Peru loves Idle sososososo much,” while another expressed their excitement at the upcoming tour and wrote, “It’s been so long! Finally!!! GIDLE WORLD TOUR.”

What to know about Oklahoma K-Pop star AleXa

Who is K-pop star Jin from BTS and when is his birthday?

When are the tour dates?

(G)-I-dle has announced its initial tour dates for 2022, although the list says there are more to come.

According to their May 11 announcement, (G)-I-dle’s performance dates are:

Tickets for (G)-I-dle’s world tour are not yet available and the band has not confirmed when the tickets will be released.

Fans looking to purchase tickets to one or more of their shows should follow their Twitter for updates and will be able to purchase them on Ticketmaster and VividSeats.