Billboard Music Awards 2022: How can I watch? 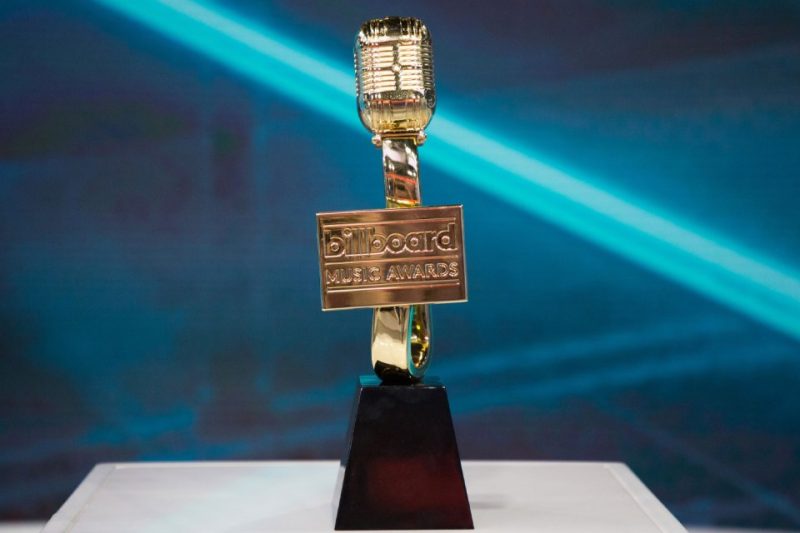 SOME of the music world’s biggest stars are slated to take the stage for this year’s Billboard Music Awards.

The 2022 edition of Billboard’s annual awards show will be a star-studded affair as details emerge on the performers, nominees, and how to watch.

How can I watch the 2022 Billboard Music Awards?

Once again, performers and winners will be hosted in Las Vegas, Nevada.

This will be the 18th time the BMMAs will be held at the MGM Grand Garden Arena and the first time since 2019.

Viewers can also stream the live broadcast through a subscription with Peacock or YouTube premium.

‘MORE THAN A FEATURE’

Music sleuths are speculating about Jack Harlow and Dua Lipa

Finalists for the 2022 Billboard Music Awards include:

The Weeknd with 17 nominations

He secured multiple nominations for his Ariana Grande-assisted single Save Your Tears, as well as for his featured spot on Doja Cat’s You Right.

most read on the billboard awards


Who is Queen Naija and what is her net worth?


Saweetie and her mother are going viral, find out what happened!

Her recognition from this year’s BBMA’s are thanks to the hit singles Kiss Me More – which features SZA, as well as the aforementioned song You Right.

Third in the lead for the most nominations is Olivia Rodrigo, who had a record breakout era due to her debut album Sour.

Fourth in the lead behind The Weeknd, Doja, and Olivia is Justin Bieber.

With the help of Daniel Caesar and Giveron, Justin’s song Peaches is in the running for Top R&B Song and Top Collaboration.

Many of Kanye’s singles from his album Donda secured spots in the Top Christian Song and Top Gospel Song categories.

Donda is also up for the ceremony’s Best Gospel Album.

The winners of the Billboard Music Awards are based on fan interactions with music within a 12-month period.

During the night, Mary J Blige will receive the Icon Award in honor of her decades in the industry.

Through a public statement, Mary shared: “My career has been such an incredible and unexpected journey that has included many turns into avenues I never could have imagined like acting, producing, launching businesses, and now even my own music festival.”

“Through it all, I always one way or another gravitated back to my first love, music.”

She added: “To be recognized in this way at this moment, with the Icon Award at the Billboard Music Awards, is an incredible honor and one that I am truly humbled by.”

On April 22, NBC announced that Sean Combs aka Diddy is scheduled to host this year’s ceremony.

In a statement, Diddy told the press: “This will be unlike any awards show – I’m bringing the love and setting the frequency at an all-time high.”

“The Billboard Music Awards truly represent the artists and where music is today.”

The musician further shared: “I’m excited to curate the biggest live performances and surprises. The world has to tune in to see.”

While Diddy will emcee the night’s festivities, Travis Scott, Dua Lipa, and Miranda Lambert are among some of the stars who will be taking the stage

Regarding the performers, Diddy took to social media to touch on the subject of the night’s roster.

On Monday, May 10, he told his Instagram followers: “I have some great breaking news.

“This just in, for the Billboard Music Awards this Sunday, I made a request. I made a demand.

In addition to Travis, several other musicians are expected to turn up for their fans.