Austin City Limits Music Festival 2022: Where can I buy tickets? 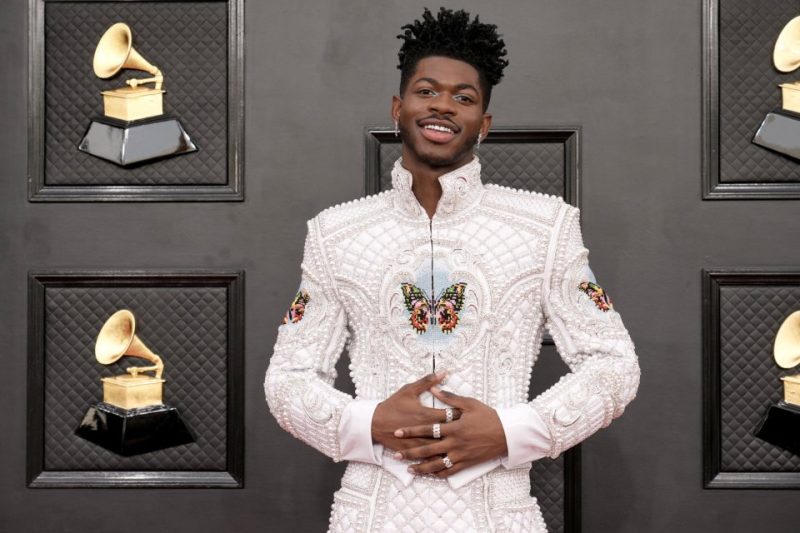 THE lineup for the Austin City Limits Music Festival was announced on May 10, 2022.

Austin City Limits is a music festival that takes place in Austin, Texas each year.

Where can I buy tickets?

Tickets for the festival can be purchased exclusively from the official ACL website.

There is a variety of ticket packages for customers to choose from.

ACL ticket packages vary in amenities and prices with general admission being the cheapest ticket at $295.

The second tier is GA+ which is listed at $600 and includes air-conditioned restrooms, full-service bar with preferred pricing on beer, wine and cocktails, and complimentary water and sodas.

More details on the ticket packages can be found on the festival website.


How to buy tickets to Jack Harlow’s 2022 tour explained


Everything you need to know about The Doobie Brothers 2022 tour


A closer look at the No Cap Comedy Tour


Everything you need to know about the 2022 Steely Dan tour

Who is in the lineup for the festival?

The lineup for the festival was announced on May 10 and includes many of the biggest names in the music industry.

Some of the artists included in the lineup include the following:

Paramore confirmed their attendance for the festival that same Tuesday on Instagram.

The festival will take place at Zilker Park in Austin, Texas.

When is the ACL festival?

The first week will be from October 7 through October 9, with the second weekend starting on October 14.

ACL’s final day will be on October 16.

The same day that tickets went on sale, weekend one completely sold out.

ACL wrote on Twitter: “And just like that, Weekend One of #ACLFest is SOLD OUT! Get your Weekend Two 3-Day Tickets while they last! http://aclfest.com”