Who was Jack Kehler and what was his cause of death? 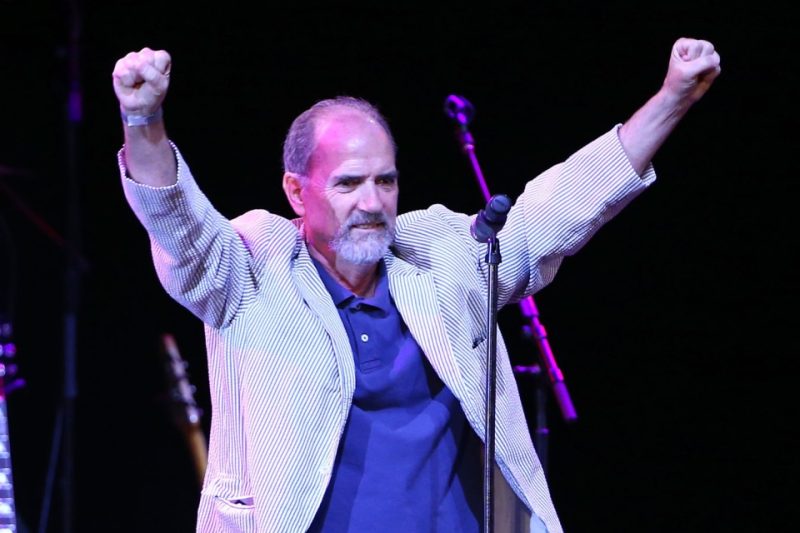 After a lengthy career in film and TV, news of Jack’s passing made a series of entertainment headlines.

Jack Kehler is recognized for his roles in The Big Lebowski, Pineapple Express, and Men in Black II

Who was Jack Kehler?

Born on May 22, 1946, most of Jack Kehler’s early life was centered in Philadelphia, Pennsylvania.

After attaining roles in various productions, Jack’s on-screen credits began piling up in the 1980s.

He also starred in the 1991 action film Point Break alongside Keanu Reeves and Patrick Swayze.

Jack Kehler, of The Big Lebowski fame, dies at 75

The type of cancer Jeff Bridges has revealed

In 1994, he appeared in the Kevin Costner-led motion picture, Wyatt Earp, with Gene Hackman and Mark Harmon.

One of Jack’s most notable big-screen roles came a few years later in the form of the 1998 crime-comedy The Big Lebowski.

The Big Lebowski is a caper film that features Jeff Bridges in the titular role, as well as Julianne Moore, Tara Reid, and John Goodman.

In the movie, Jack played the eponymous character’s landlord Marty.

most read in celebrity deaths

DEATH OF A LEGEND

The actor had later roles in Men in Black II, Fever Pitch, and Pineapple Express.

What was Jack’s cause of death?

Jack’s son Eddie confirmed that he passed away days earlier on Saturday, May 7.

Eddie told Deadline that his father succumbed to complications from leukemia at Cedars Sinai Medical Center in Los Angeles, California.

In addition to his son Eddie, the actor is survived by his wife Shawna, daughter-in-law Mari-Anne, and his grandson Liam.

In the wake of his passing, Jack Kehler was remembered by cinema fans on social media

On social media, movie fans paid tribute to the late actor and remembered his career moments.

On Twitter, one fan said: “RIP Jack Kehler. Recently watched the sorely overlooked Love Liza where he plays a major role as a drunk driving model plane enthusiast manchild who befriends gas huffing recent widower Philip Seymour Hoffman. If that description appeals to you I urge you to watch the film asap.”

A second fan tweeted: ‘News about Jack Kehler’s broke out today. I remember him from Men In Black II and The Big Lebowski. Damn shame. Read up on his filmography and saw he was on Star Trek. This guy was in a lot of good stuff! Rest in Peace, Sweet Prince.”

“RIP Jack Kehler. Marty the landlord is one of the most memorable Coens side characters ever,” tweeted another user.