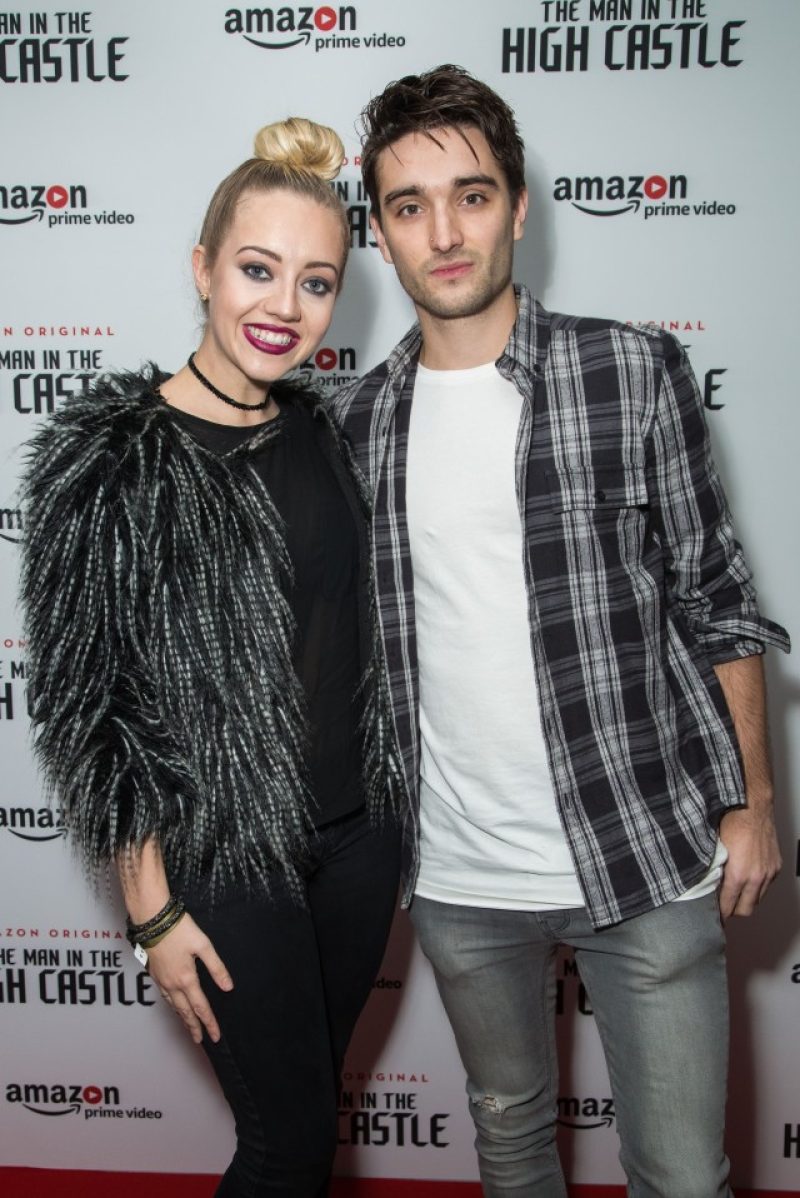 TOM Parker’s widow Kelsey has revealed Deborah James was a pillar of strength for The Wanted singer.

Kelsey – who lost her husband to cancer in March – paid tribute to The Sun columnist as she revealed she had been moved to hospice care at home.

In a touching post, she wrote: “Sending love, light and strength to you, your family and babies. Deborah, you are an earth angel. You’ve raised so much awareness and money, you’re a hero.

“Your courage is inspiring. You were a pillar of strength for my Tommy Boy, always there with advice. I know you were both members of a club that you didn’t want to be in. I wish we all could’ve met under different circumstances.”

Kelsey added: “Like Tom, you’ve never let cancer define you and what a legacy you’ve created.”

She also added a link to the BowelBabe Fund, which hit £1million within hours of launching.

Tom passed  away in March aged 33 after an 18-month battle with brain cancer.

Deborah has been living with stage four bowel cancer since 2016, and she has spent the past five years raising awareness of the hideous disease.

​The mum-of-two wrote last night: “The message I never wanted to write. We have tried everything, but my body simply isn’t playing ball.

“My active care has stopped and I am now moved to hospice at home care, with my incredible family all around me and the focus is on making sure I’m not in pain and spending time with them.

“Nobody knows how long I’ve got left but I’m not able to walk, I’m sleeping most of the days, and most things I took for granted are pipe dreams.

“I know we have left no stone unturned.

“But even with all the innovative cancer drugs in the world or some magic new breakthrough, my body just can’t continue anymore.

“In over five years of writing about how I thought it would be my final Christmas, how I wouldn’t see my 40th birthday nor see my kids go to secondary school – I never envisaged writing the one where I would actually say goodbye.

“I think it’s been the rebellious hope in me.”

Deborah has shared every step of her journey with cancer in her column Things Cancer Made Me Say, first telling of her shock diagnosis despite a healthy, fit lifestyle.

She has become a national treasure with an army of loyal Instagram followers and listeners and on her BBC podcast called You, Me and the Big C.