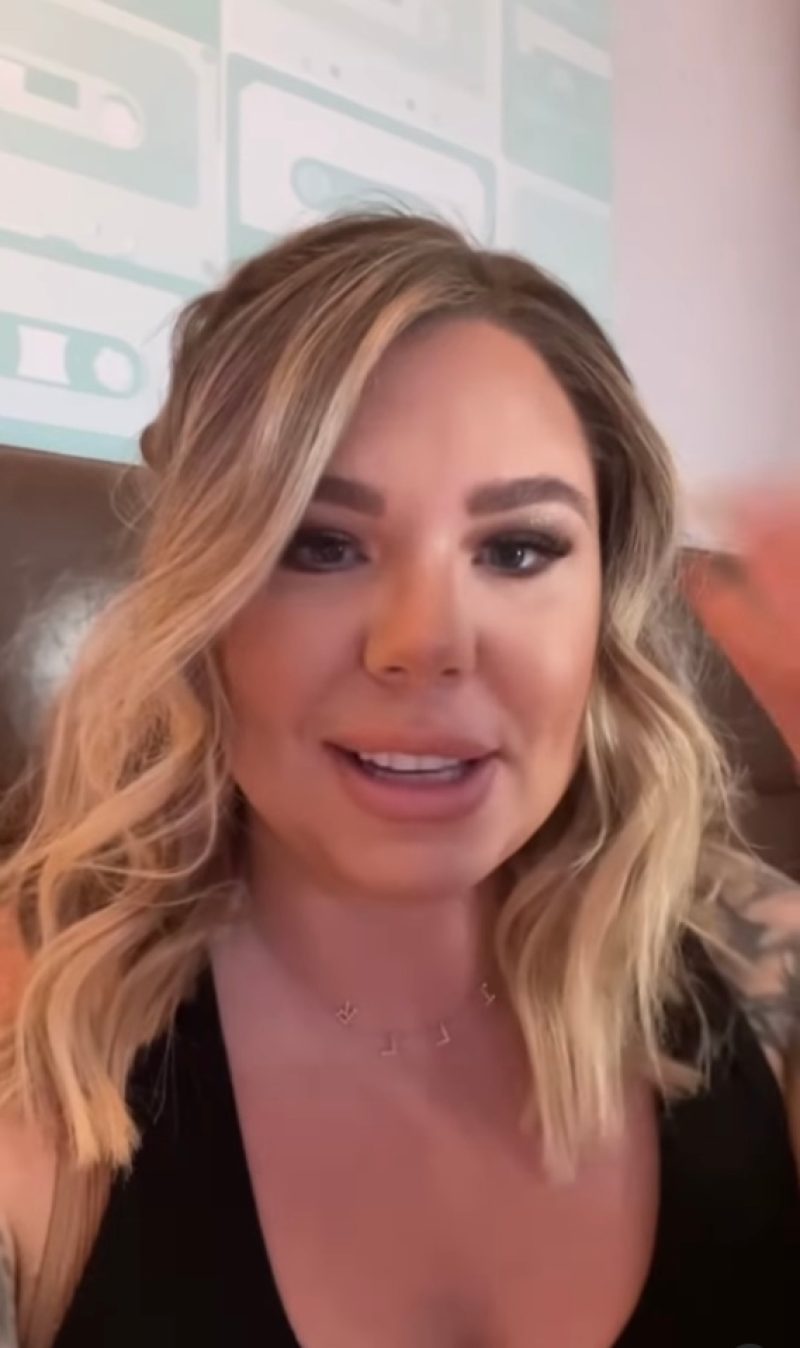 TEEN Mom Kailyn Lowry has been mocked as ‘desperate’ for taking a new NSFW gig.

She promoted a sex toy to her followers on social media after revealing she quit the MTV show.

In the clip, she plugged one of the brand’s sex toys, offering a 20% discount with her referral code.

Kailyn has spoken about her use of sex toys and self-pleasure in the past, but some of her followers were not impressed by the post.

One commented: “You will literally do anything for a buck.”

On Reddit, one Teen Mom fan reposted a screenshot of the video, with the text: “Kailyn is a sellout.”

Another sympathized for her eldest son: “I hope she’s getting paid a lot for this, because this has got to be awful for Isaac.”

Fans were recently left horrified after a clip from the season finale of Teen Mom 2 saw the Delaware podcaster flip off the show’s Executive Producer, Larry Musnik.

She and Larry got into a dispute after Kailyn said that she felt she was being “harassed” to talk about her baby daddies.

The MTV star has four boys from three different men.

As the argument heated up, she bragged: “I make more money podcasting than I do on Teen Mom.”

Larry replied: “I’m proud of all your success, but don’t forget, this show made it possible.”

She then stuck up her two middle fingers at him.

Fans on Reddit rushed to condemn Kailyn’s behavior, with one calling her a “rude a**,” while another agreed and added that she’s being incredibly “disrespectful.”

END OF AN ERA?

Last month, Kailyn told Perez Hilton that the show had “run its course” and that she had no interest in filming further episodes.

She revealed: “Right now, the way I look at it, I just don’t want to.”

However, the Coffee Convos co-host previously teased her followers with the idea of her own spin-off show.

Kailyn is mom to Isaac, 12, with her ex Jo Rivera, and son Lincoln, eight, with her ex-husband Javi Marroquin.

She also shares sons Lux, four, and Creed, one, with her ex Chris Lopez.

Kailyn Lowry/InstagramOn top of her reality TV career, Kailyn is also a podcaster and a busy mom-of-four[/caption]