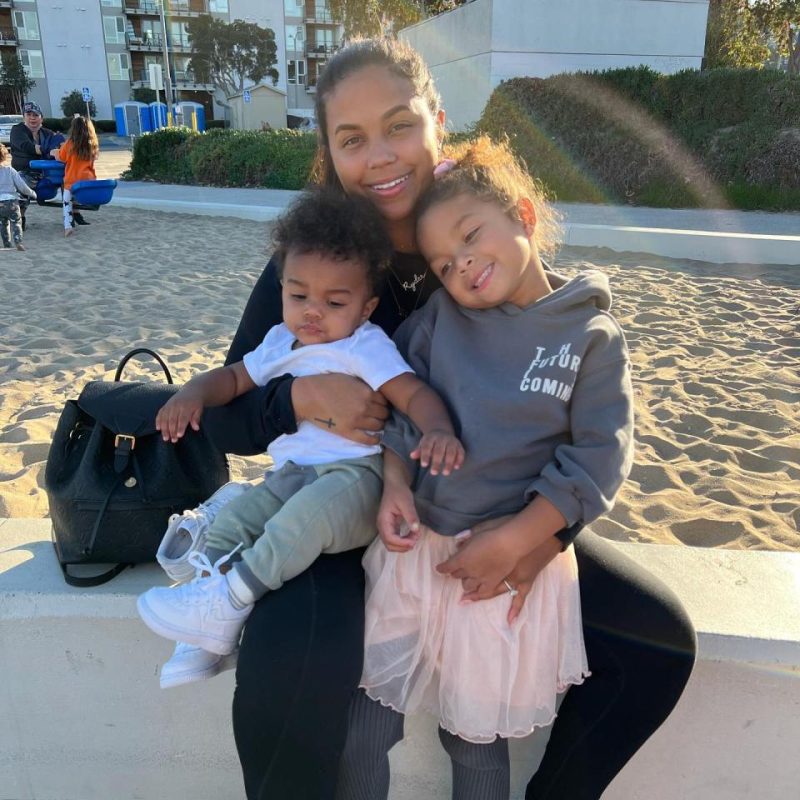 CHEYENNE Floyd was ripped by fans for spending Mother’s Day in a luxury hotel away from her two kids.

The Teen Mom OG star recently shut down speculation that she could be pregnant with her third child.

And furthermore, Cheyenne, 29, decided to enjoy some alone time on Mother’s Day with her fiancé Zach Davis while her two tots stayed home.

In a video compilation shared on her Instagram feed, the reality star gave fans a glimpse into her special celebration.

The staycation began with a massive bouquet of white roses and rosé wine as the TV personality enjoyed her alone time with her future hubby.

Cheyenne then got dressed for the night in a paisley long-sleeved shirt, leather pants, and a matching black leather YSL bag.

The MTV star and her man enjoyed a delicious formal seafood dinner of yellowfin tuna, shrimp, steak, and fried fish with fancy martinis.

The pair then headed out for drinks with friends before ending up back at the hotel for some intimate time as they smooched on camera.

But fans gave mixed reviews over Cheyenne’s Mother’s Day celebration, as some felt she should’ve spent time with her kids on the holiday.

“Where yo kids at?” one wrote, while a second agreed: “Exactly what I was thinking..”

“Mother’s day is a day you spend with your children. Not away from them. Where are they??” a third complained.

A fourth noted: “This is so adorable. However I can’t help but notice that neither of your children are in any of this recap. Mother’s day isn’t date night with the hubby, it’s spending time and cherishing those who made you a momma.”

But others supported Cheyenne for taking time for herself, one snapping back: “why the f**k does it matter. Real mothers, you know the good mothers have there kids 365 on Mother’s Day all they want is a break and she deserves it!!!”

“Mother’s Day is to be spent however the mother wants it to be,” another argued.

“I actually really love the idea of couples celebrating each other on Mother’s & Father’s Day. Take a day just you two to appreciate the person who made you a parent, who gave you those tiny beautiful blessings in your lives. The lives y’all created together,” a final explained.

Cheyenne had her own statement to make on the matter, replying to fans: “Ryder is at her dads on weekends and Ace went with his grandparents. I had a day to myself which is exactly what I want,” with a laughing emoji.

The mother of two’s post also sparked baby rumors as many found her Mother’s Day celebration to be a very romantic evening.

One commenter dropped speculation in the comments.

They wrote: “I feel like someone is gonna be announcing a baby on the way soon.”

The duo is preparing to walk down the aisle this fall after they welcomed their son Ace together in May of 2021.

She also shares her daughter Ryder, five, with her ex Cory Wharton.

InstagramThe couple went out for drinks with friends[/caption]