Is Paramore back together? 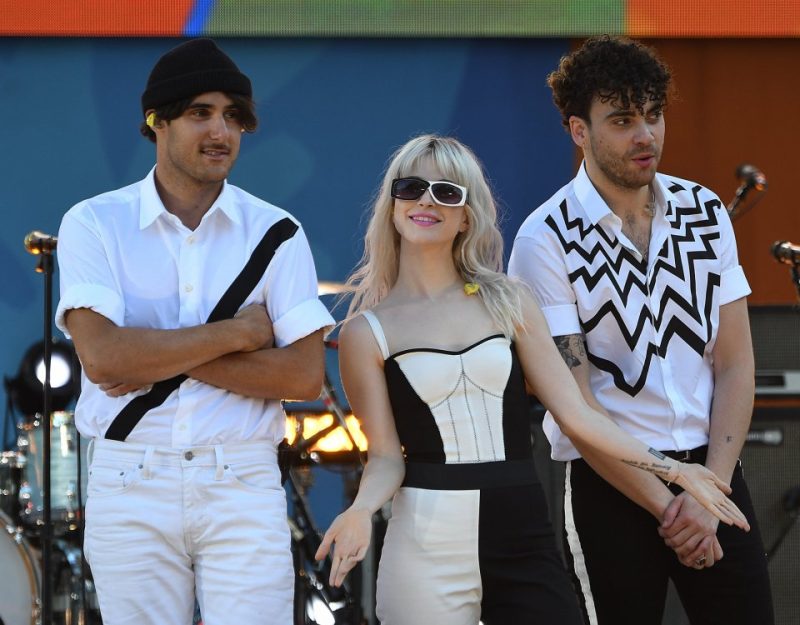 PARAMORE is an American rock band that formed in 2004, nearly 20 years later the band may have a new project in the works.

In November 2021, Pop Buzz reported that Paramore’s lead singer Hayley Williams hinted at the band getting back together.

Is Paramore back together?

Pop Buzz first reported the news back in November 2021 when Williams thanked her fans for their support of her solo albums.

Williams wrote on the social media message: “Besides, Paramore can’t be ​‘on a break’ forever now can we?”

She concluded her message by sending her love to the fans and leaving them with the message: “See you sometime next year?”

The outlet then predicted that the band’s sixth studio album could come sometime in 2022.

Everything to know about Olivia Rodrigo’s song Good 4 U

When was Paramore’s last album released?

Paramore has released a total of five studio albums since their debut record in 2005.

The band’s latest album was released five years ago in 2017, the title of the record is After Laughter.

Prior to After Laughter, Paramore released a self-titled album in 2013.

Most read on rock music


Whether or not Paramore is getting back together explained


How to buy tickets to the Thundercat tour 2022 explained


All about Naomi, Wynonna, and Ashley Judd’s personal lives and careers

During their 18 years together as a band, the group has received a total of two GRAMMY nominations.

Some of their top songs on Apple Music include Misery Business, Still Into You, Ain’t It Fun, and Hard Times.

Paramore’s music has also been famously featured in the Twilight film franchise.

Some of their songs for Twilight include I Caught Myself and Decode.

Is Paramore going on tour?

Although the group has not officially confirmed that new music is coming, they are performing live in 2022.

On January 18, 2022, Paramore confirmed via Instagram that they are performing at the When We Were Young Festival in Las Vegas come October.

On May 10 they also revealed they will be performing at the Austin City Limits music festival in October as well.

In April 2022 they performed alongside Billie Eilish at the Coachella music festival.

“@coachella was unreal. thank you @billieeilish and @finneas,” the group wrote on Instagram.